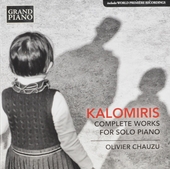 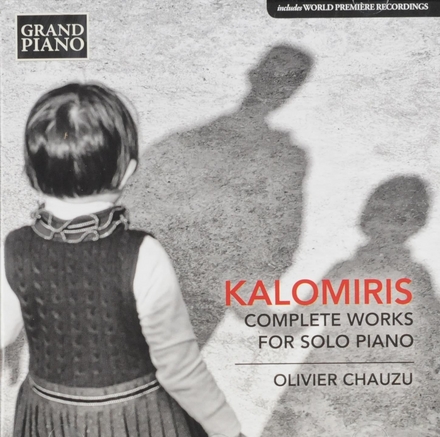 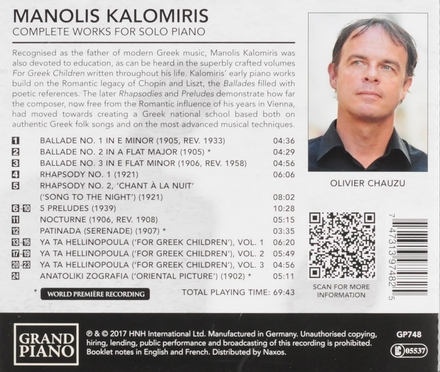 Manolis Kalomiris (Greek: Μανώλης Καλομοίρης; December 14, 1883, Smyrna – April 3, 1962, Athens) was a Greek classical composer. He was the founder of the Greek National School of Music.

Born in Smyrna, he attended school in Constantinople and studied piano and composition in Vienna. After working for a few years as a piano teacher in Kharkov (then Russia and now Ukraine) he settled in Athens. An admirer of Richard Wagner, Rimsky-Korsakoff, Kostis Palamas, and Nikos Kazantzakis, he set himself the life goal of establishing a Greek "national school" of music, based on the ideas of the Russian national composers, on western musical achievements and on modern Greek folk music, poetry and myth. He thus founded in 1919 the Hellenic Conservatory and in 1926 the National Conservatoire. At the same time, he served as the General Supervisor of military bands in the country. He wrote three symphonies and fiv…Read more on Wikipedia

Work of Manolis Kalomiris in the library 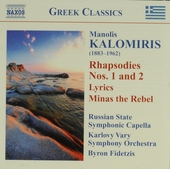 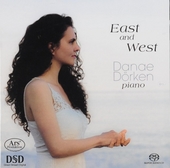 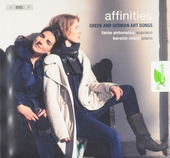 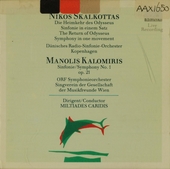 The return of Odysseus 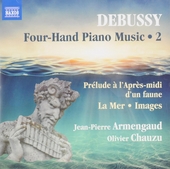 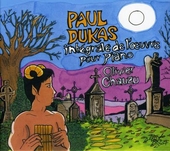 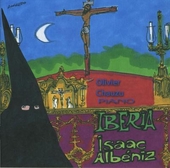 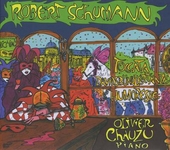 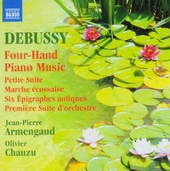 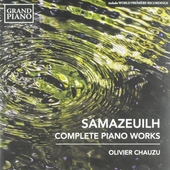 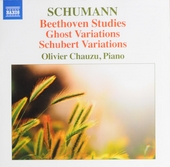 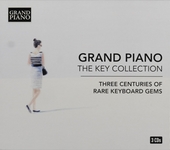 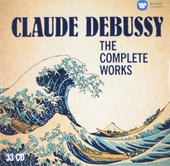 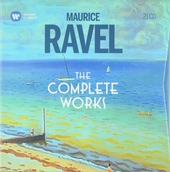 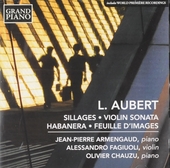