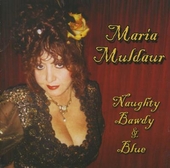 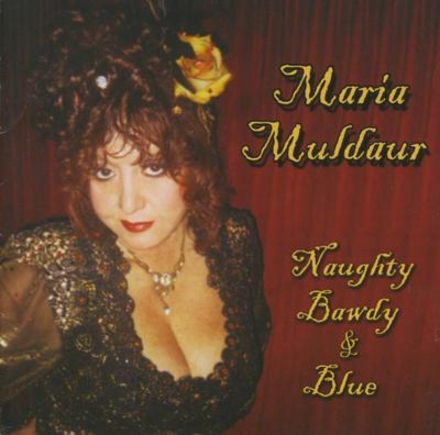 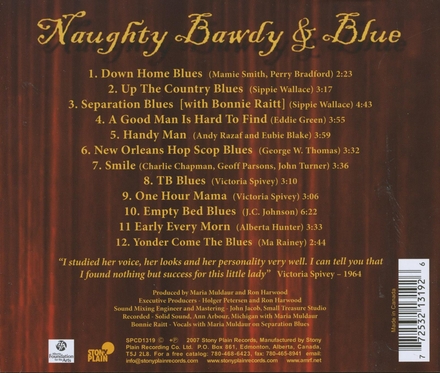 Maria Muldaur (born September 12, 1943) is an American folk and blues singer who was part of the American folk music revival in the early 1960s. She recorded the 1973 hit song "Midnight at the Oasis" and continues to record albums in the folk traditions.

She was the wife of musician Geoff Muldaur and is the mother of singer-songwriter Jenni Muldaur.

Muldaur began her career in the early 1960s as Maria D'Amato, performing with John Sebastian, David Grisman, and Stefan Grossman as a member of the Even Dozen Jug Band. She then joined Jim Kweskin & the Jug Band as a featured vocalist and occasional violinist. During this time, she was part of the Greenwich Village scene that included Bob Dylan, and some of her recollections of the period, particularly with respect to…Read more on Wikipedia

Work of Maria Muldaur in the library 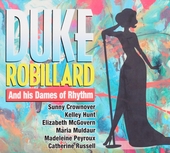 Duke & his dames of rhythm 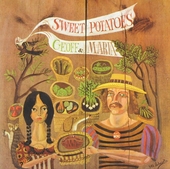 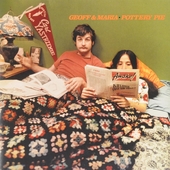 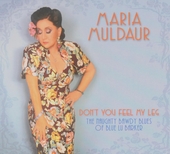 Don't you feel my leg : The naughty bawdy Blues of Blue lu Barker 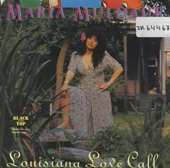 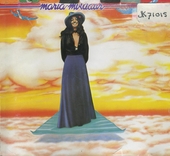 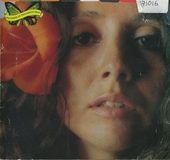 Waitress in the donut shop 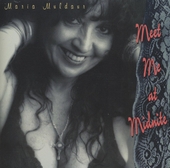 Meet me at midnite 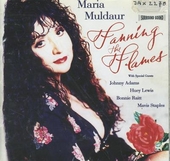 Meet me where they play the blues 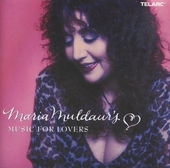 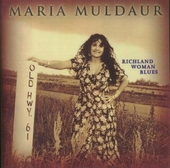 A woman alone with the blues

Heart of mine : love songs of Bob Dylan 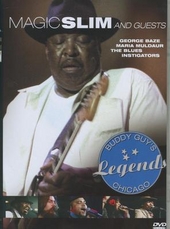 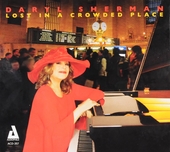 Lost in a crowded place 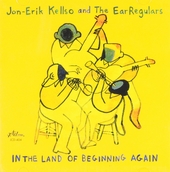 In the land of beginning again 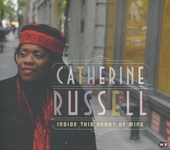 Inside this heart of mine 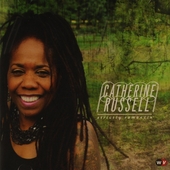 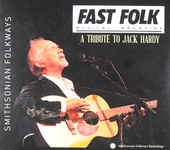 A tribute to Jack Hardy 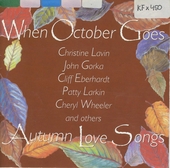 What's that I hear? : the songs of Phil Ochs 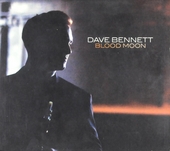 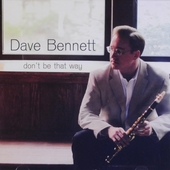 Don't be that way