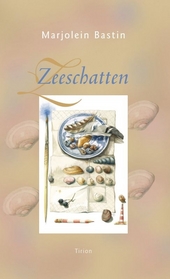 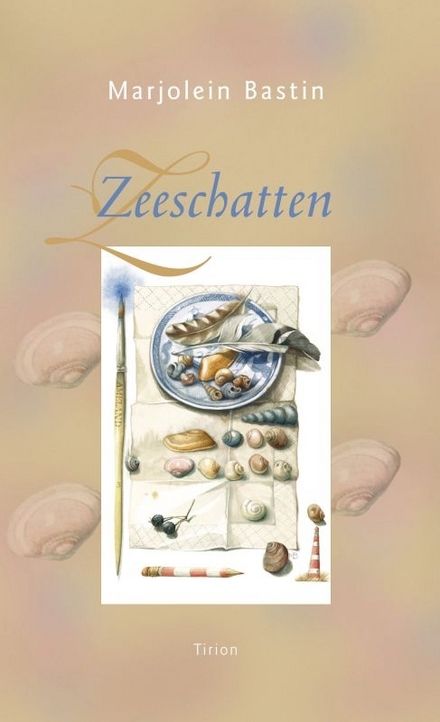 Marjolein Bastin (née uit den Bogaard) (born 1943) is a Dutch nature artist, writer, children's author and illustrator. She is the creator of the character "Vera the Mouse".

Bastin was born in Loenen (aan de Vecht) and studied at the Academy of Arts in Arnhem, where she met her husband and manager Gaston Bastin. Her father was educator and photographer John Henri uit den Bogaard (1911-1993). They have a daughter, Sanna (born in 1973), and a son, Mischa (born in 1974). Sanna runs the "Marjolein Bastin Kadowinkel" (The Marjolein Bastin Giftshop) while Mischa is a lawyer in Kansas City, USA. Marjolein and Gaston divide their time between country homes in the Netherlands and Missouri, and a tropical retreat in the Cayman Islands.

From 1960 to 1965, Bastin worked for different advertising agencies and publishers. Shortly after completing her studies at the Academy of Arts, she was asked to illustrate a one…Read more on Wikipedia

Work of Marjolein Bastin in the library 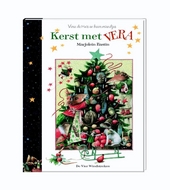 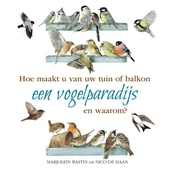 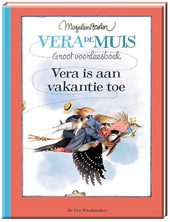 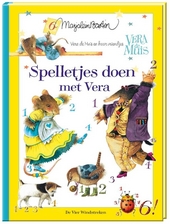 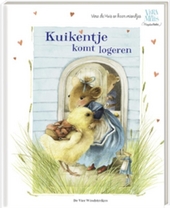 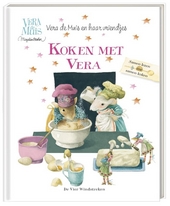 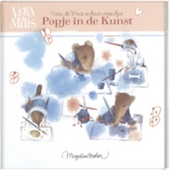 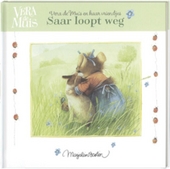 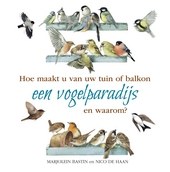 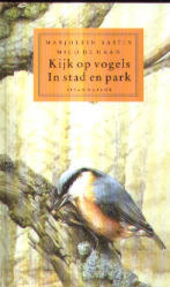 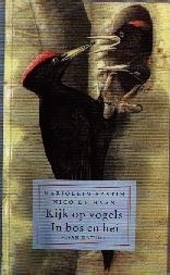 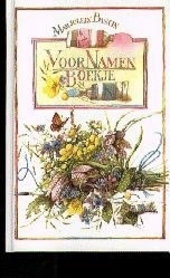 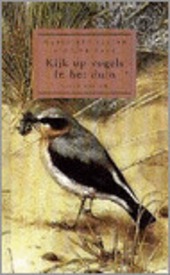 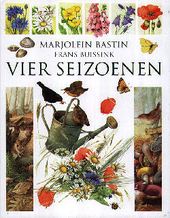 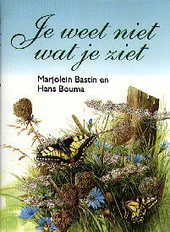 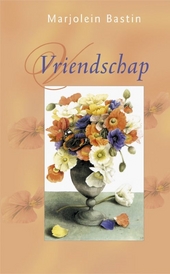 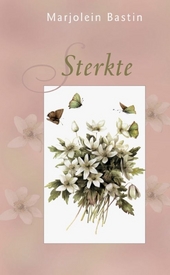 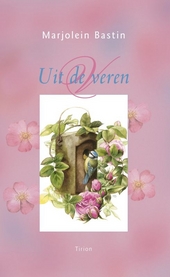 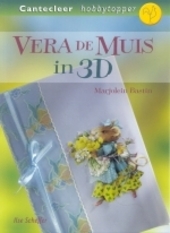