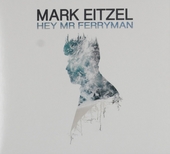 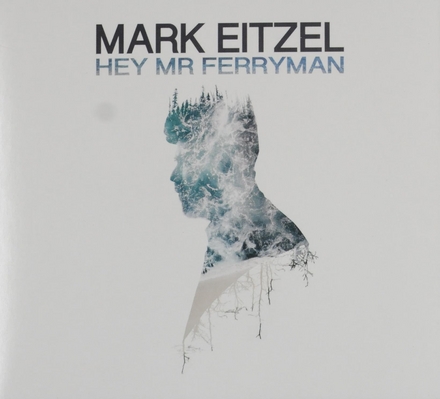 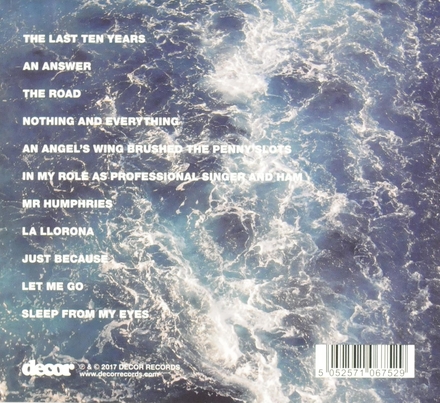 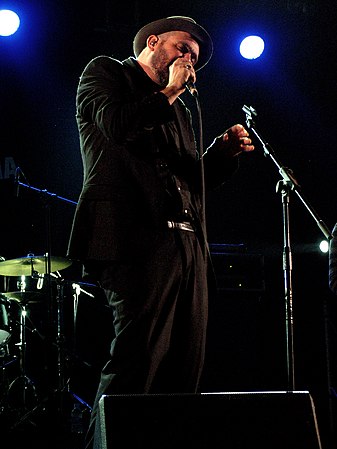 Eitzel spent his formative years in a military family living in Okinawa, Taiwan, Ohio and the United Kingdom. He moved to America in 1979, and came out as gay in 1985.

He started making music while he was a teenager in Southampton, England. His first band was a punk band called the Cowboys when he moved to Columbus, Ohio, at 19. They released one single in 1980. His second band was called The Naked Skinnies and they released one single in 1981. He moved to San Francisco with The Naked Skinnies in 1981 where they disbanded in 1982. Eitzel formed American Music Club (AMC) in San Francisco in 1982. The band performed and created albums for twelve years. At one point, Eitzel also sang with San Francisco's Toiling Midgets, and often recorded solo work while involved in AM…Read more on Wikipedia

Work of Mark Eitzel in the library 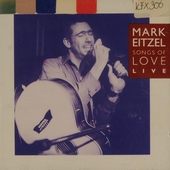 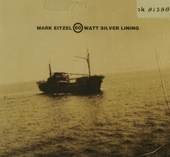 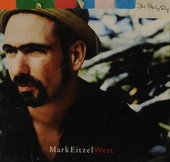 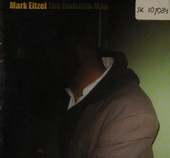 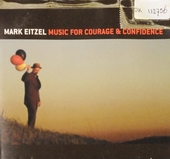 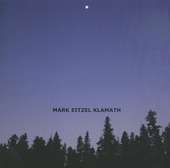 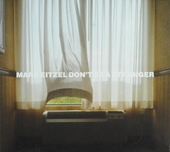 Don't be a stranger 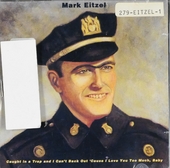 Caught in a trap and I can't back out 'cause I love you too much, baby 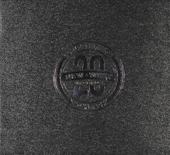 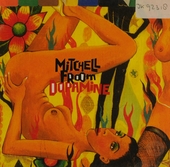 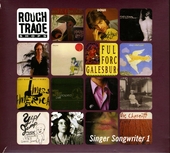