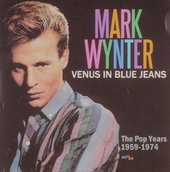 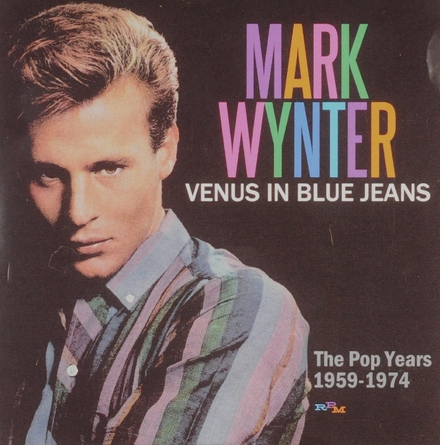 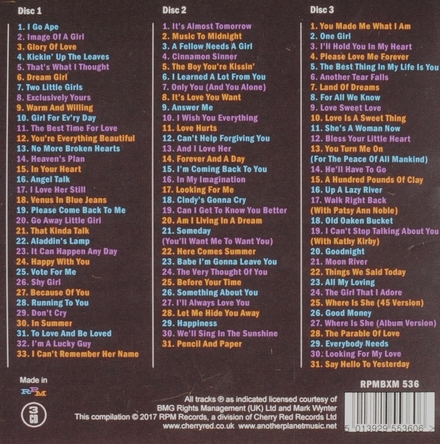 Mark Wynter (born Terence Sidney Lewis; 29 January 1943) is an English actor and former singer, who had four Top 20 singles in the 1960s, including "Venus in Blue Jeans" and "Go Away Little Girl". He enjoyed a lengthy career from 1960 to 1968 as a pop singer and teen idol, but developed later into an actor in film, musicals and plays.

With his early musical career on a proper footing, Terry Lewis decided to change his name to lessen the confusion with the American comedian, Jerry Lewis.

He was entered as one of the contenders for the UK's place in the Eurovision Song Contest in 1961, with "Dream Girl", but finished fourth behind The Allisons.

His cover version of the American hit by Jimmy Clanton – "Venus in Blue Jeans" (1962) – was his biggest success. Although he recorded a number of singles for the Decca and Pye labels in the UK, he made few albums. Some recorded material…Read more on Wikipedia

Work of Mark Wynter in the library 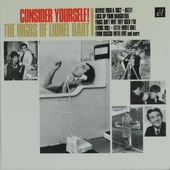 Consider yourself! : The highs of Lionel Bart 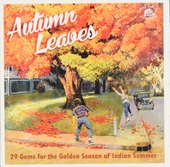 Autumn leaves : 29 gems for the golden season of indian summer 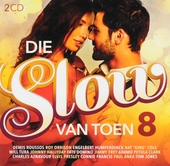 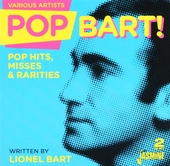 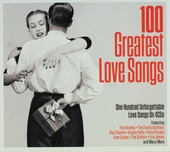 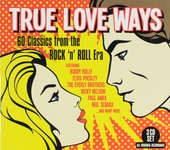 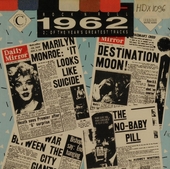 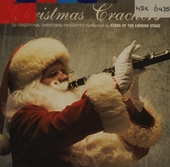 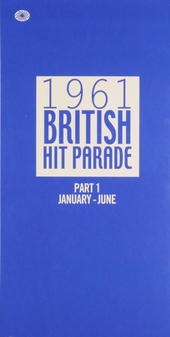 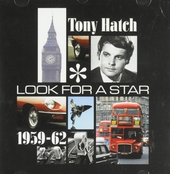 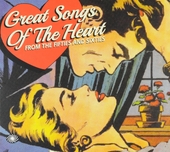 Great songs of the heart : From the fifties and sixties