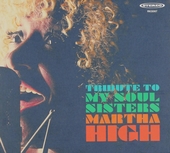 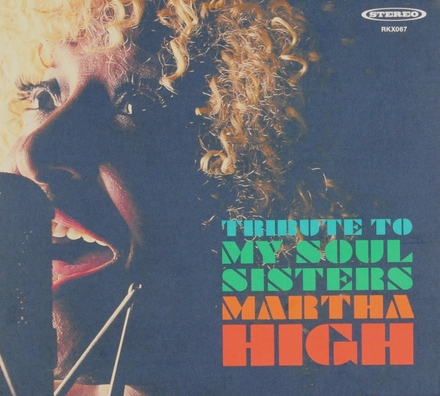 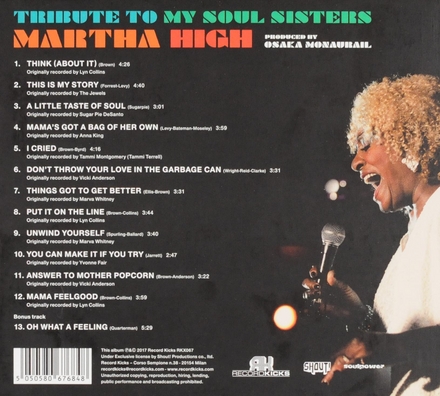 Title
Tribute to my soul sisters

Harvin grew up in Washington, D.C., attending Roosevelt High School and singing in Trinity AME Zion Church. She began singing in The Four Jewels (whose members attended the same church and school) after the departure of Carrie Mingo. After Martha joined the group, they changed their name simply to The Jewels and released their best-known hit, "Opportunity". After a follow-up single, "But I Do" b/w "Smokey Joe", flopped, they were dropped from Dimension Records.

The Jewels went on tour with James Brown in 1964, with a demanding nightly schedule. They visited the studios of Motown Records on the Detroit leg of the tour, hoping to record, but the building was closed that day. They did record two singles while they toured with Brown, but after a year and a half with Brown the group split up. Harvin adopted the stage name Martha High and continued singing with Brown for the …Read more on Wikipedia

Work of Martha High in the library 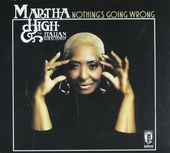 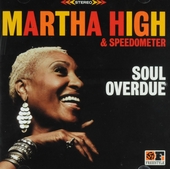 Singing for the good times 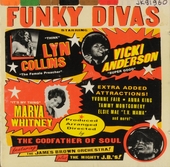 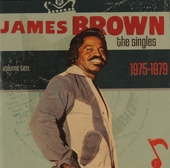 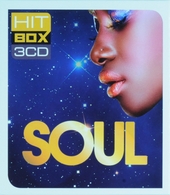