Maria Alexandrovna Gessen (Russian: Мария Александровна Гессен, IPA: [maˈrʲijə ɐlʲɪkˈsandrəvnəˈɡʲesən]; born 13 January 1967), known as Masha Gessen, is a Russian-American journalist, author, translator and activist who has been an outspoken critic of the President of Russia, Vladimir Putin, and the President of the United States, Donald Trump.

Gessen is nonbinary and trans and uses they/them pronouns. Gessen has written extensively on LGBT rights. Described as "Russia's leading LGBT rights activist," they have said that for many years they were "probably the only publicly out gay person in the whole country." They now live in New York with their wife and children.

Gessen writes primarily in English but also in their native Russian. In addition to being the author of several non-…Read more on Wikipedia

Work of Masha Gessen in the library 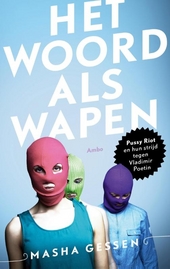 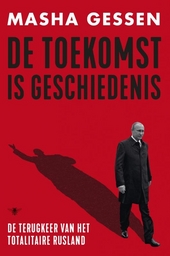 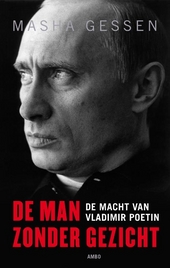 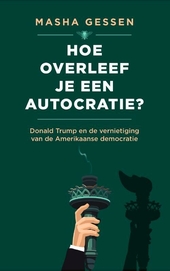 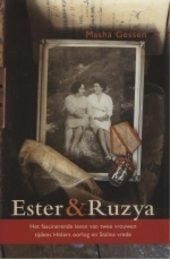 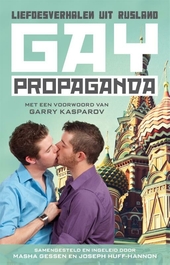