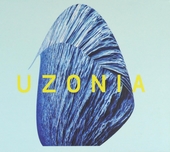 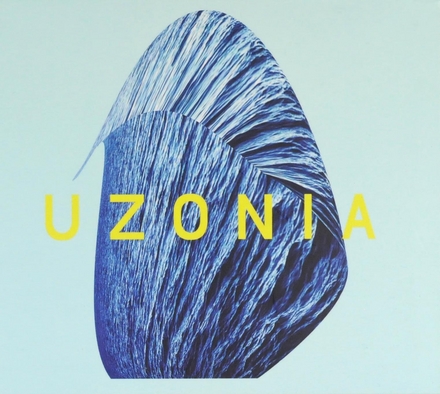 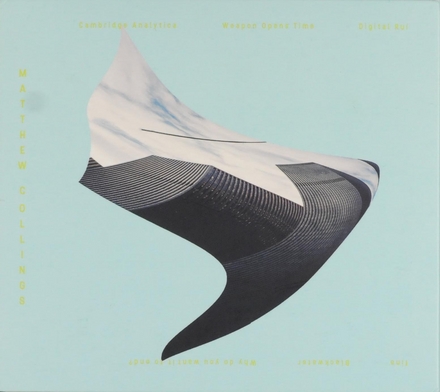 Matthew Collings (born 1955) is a British art critic, writer, broadcaster, and artist. He is married to Emma Biggs, with whom he collaborates on art works.

Born in London in 1955, Collings studied at Byam Shaw School of Art, and Goldsmith's College, both in London.

He began his career working at Artscribe first in the production department in 1979 and later taking over as editor, filling that role from 1983-7, bringing international relevance to the magazine. In 1987 he received a Turner Prize commendation for his work on Artscribe. Collings later moved into television working as a producer and presenter on the BBC The Late Show from 1989-95. In the early 1990s he brought Martin Kippenberger into the BBC studios to create an installation, and he interviewed Georg Herold while this Cologne-based conceptual artist painted a large canvas w…Read more on Wikipedia

Work of Matthew Collings in the library 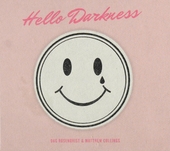 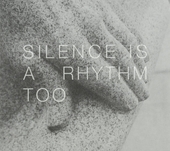 Silence is a rhythm too

Blimey ! : from bohemia to Britpop : the London artworld from Francis Bacon to Damien Hirst