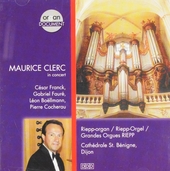 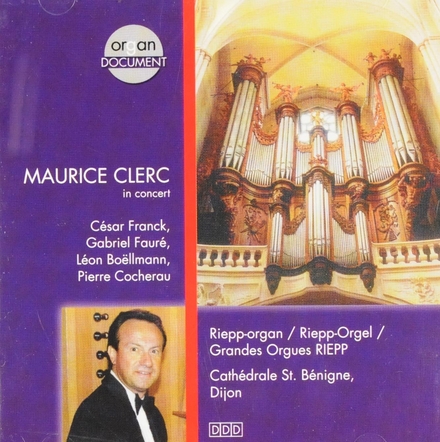 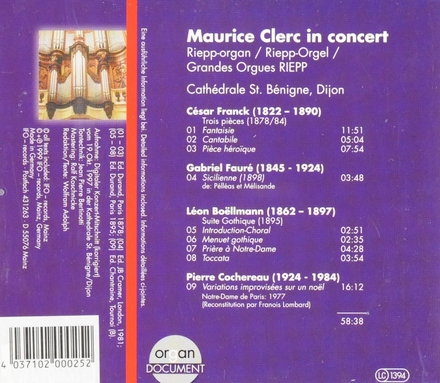 Born in Lyon, Clerc studied at the École normale de musique de Paris with Suzanne Chaisemartin, then at the Conservatoire de Paris where he obtained, in 1975, a first prize for organ in Rolande Falcinelli's class. While continuing this path in interpretation with Gaston Litaize, he frequented, for several years, the lessons of musical improvisation by Pierre Cochereau at the International Academy of Nice. He won the improvisation prize at the international competition in Lyon in 1977.

Clerc has given approximately 1000 recitals in more than twenty-three countries, including 24 tours in North America (United States and Canada). Travelling four continents for thirty years, he has performed in prestigious venues including the cathédrale Notre-Dame de Paris, the St. Patrick's Cathedral, the Lübeck Cathedral, the St Mark's Basilica in Venise, the Saint Joseph's Oratory of …Read more on Wikipedia

Work of Maurice Clerc in the library 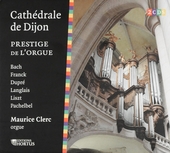 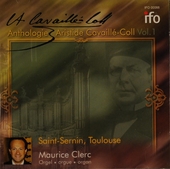 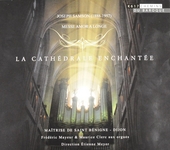