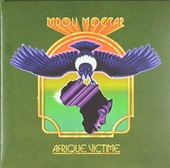 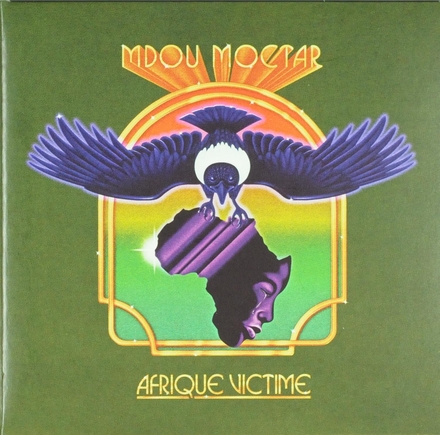 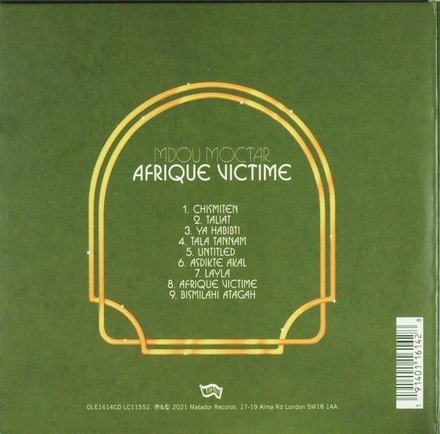 More than 39 times in Flemish libraries

Mahamadou Souleymane (born c. 1984 or 1986), known professionally as Mdou Moctar (also M.dou Mouktar), is a Tuareg songwriter and musician based in Agadez, Niger who performs modern adaptations of Tuareg guitar music. He first gained notice through a trading network of cellphones and memory cards in West Africa. He has released five solo albums and sings in the Tamasheq language. He plays guitar in the takamba and assouf styles.

Mdou Moctar was born in the Nigerien village of Tchintabaraden, and then grew up in Arlit, a mining town. After listening to artists such as Abdallah Oumbadougou he wanted to play the guitar, but his family disapproved of electric music, so he had to build his own guitar using bicycle cables for strings.

His first album, Anar, was recorded in Sokoto, Nigeria, in 2008 and prominently featured autotuned vocals and influences from Hausa music. The album was not officially…Read more on Wikipedia

Work of Mdou Moctar in the library 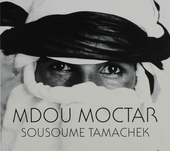