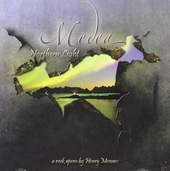 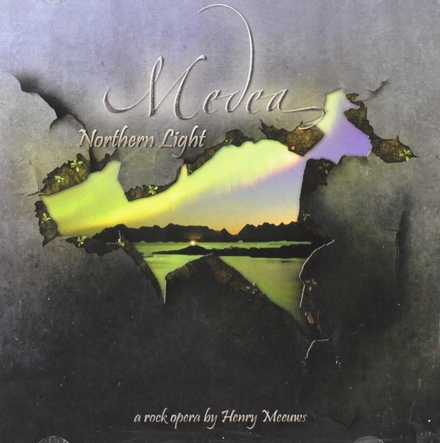 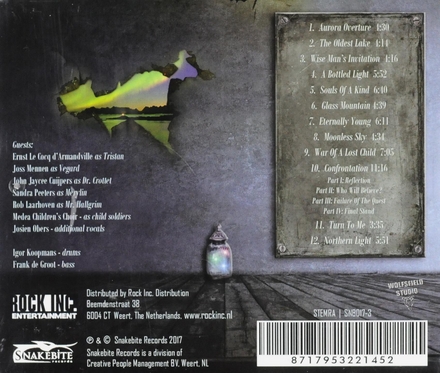 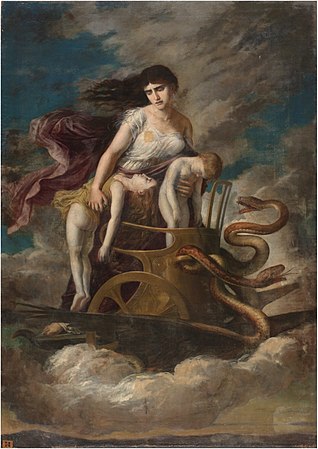 In Greek mythology, Medea (; Ancient Greek: Μήδεια, Mēdeia means "well-counselled") is the daughter of King Aeëtes of Colchis, a niece of Circe and the granddaughter of the sun god Helios. Medea figures in the myth of Jason and the Argonauts, appearing in Hesiod's Theogony around 700 BC, but best known from Euripides's tragedy Medea and Apollonius of Rhodes' epic Argonautica. Medea is known in most stories as a sorceress and is often depicted as a priestess of the goddess Hecate.

She aids Jason in his search for the Golden Fleece out of love, assisting him with her magic and saving his life in several quests, playing the role of an archetypal helper-maiden, before abandoning her native Colchis, marrying him, and fleeing with him westwards where they eventually settle in Corinth. Euripides' 5th century BC tragedy Medea, arguably the best known adaptation of the Medea myth, depicts the ending of sai…Read more on Wikipedia

Work of Medea in the library 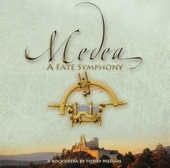 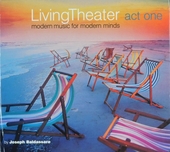