Ter Braak was born in Eibergen and grew up in the town of Tiel where he was an exemplary student. He went on to the University of Amsterdam where he majored in Dutch and History. He was a regular contributor to the student magazine Propria Cures and involved himself in the study of film (then a very young discipline).

Together with Joris Ivens, Menno ter Braak was also a founder of the Filmliga (Movie League), an organisation for the study of animated film. He completed a Ph.D. dissertation on the medieval emperor Otto III and consecutively worked as a teacher in a number of secondary schools, lastly in Rotterdam.

In 1932 ter Braak, together with Eddy du Perron and Maurice Roelants, started the literary magazine For…Read more on Wikipedia

Work of Menno Ter Braak in the library 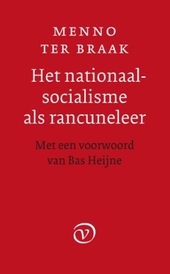 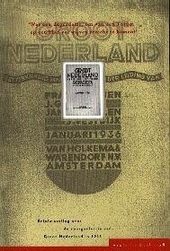 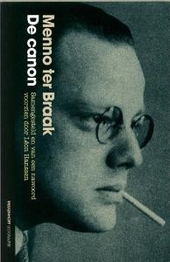 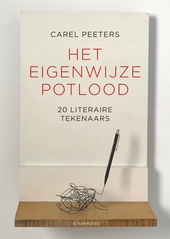 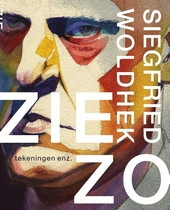 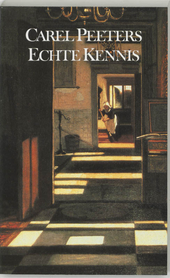 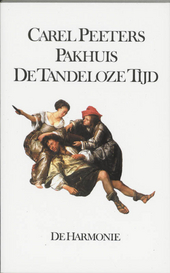 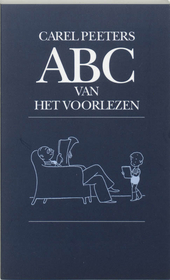 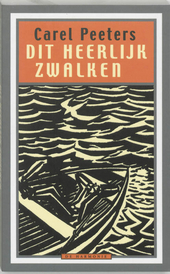 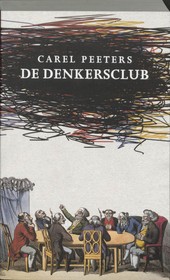 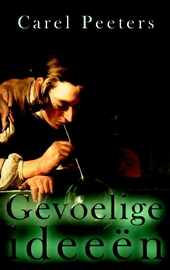 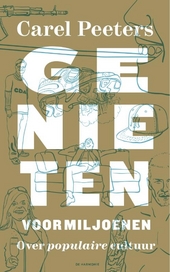 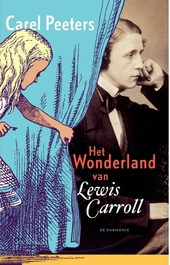 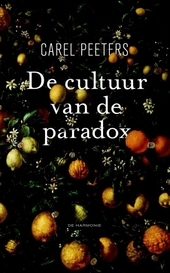