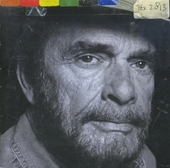 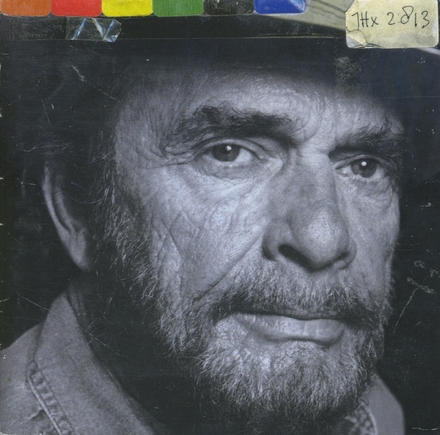 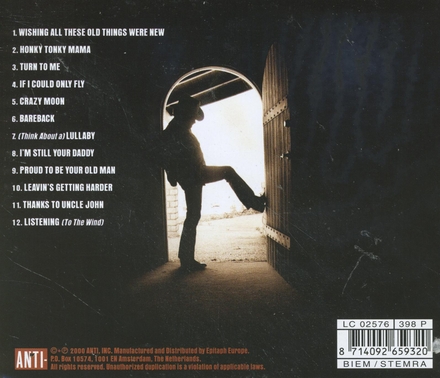 Title
If I could only fly

Haggard was born in Oildale, California, during the Great Depression. His childhood was troubled after the death of his father, and he was incarcerated several times in his youth. After being released from San Quentin State Prison in 1960, he managed to turn his life around and launch a successful country music career. He gained popularity with his songs about the working class that occasionally contained conformist and jingoistic themes contrary to the prevailing anti-Vietnam War sentiment of much popular music of the time. Between the 1960s and the 1980s, he had 38 number-one hits on the US country charts, several of which also made the Billboard all-genre singles chart. Haggard continued to release successful albums into the 2000s.

He received many honors and awards for his music, including a Kennedy Ce…Read more on Wikipedia

Work of Merle Haggard in the library 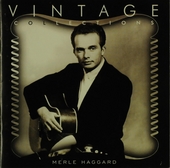 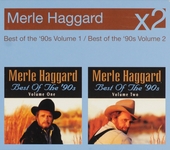 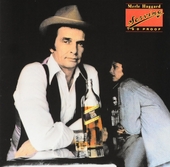 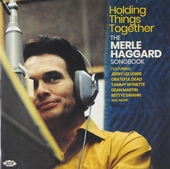 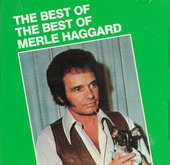 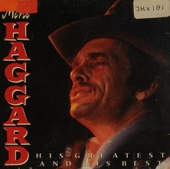 His greatest and his best 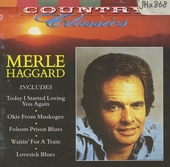 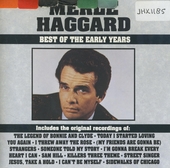 Best of the early years 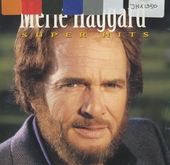 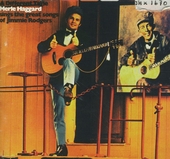 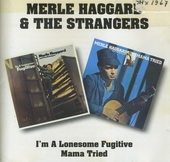 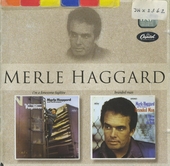 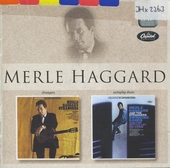 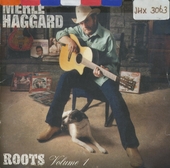 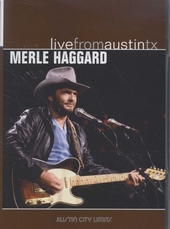 Mama tried/Pride in what I am

Sing me back home/The legend of Bonny & Clyde