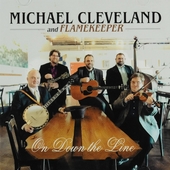 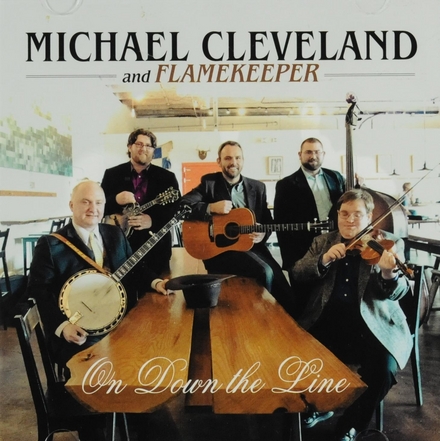 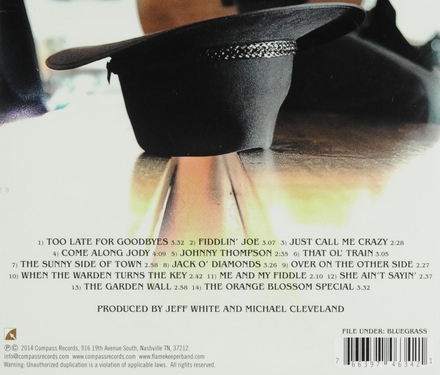 Title
On down the line

Cleveland was born in Henryville, Indiana. He was born completely blind and a childhood ear infection caused him to lose 80% of his hearing in one ear. He first learned to play violin at a local Suzuki program when he was 4 years old. His skill was recognized at an early age, with appearances on the Grand Ole Opry, A Prairie Home Companion and before the United States Congress in his early teens.

After graduating from the Kentucky School for the Blind he performed with various musicians including Dale Ann Bradley and Rhonda Vincent.

He currently lives in Charlestown, Indiana.

His first solo project on Rounder Records, Fire Holder, won the International Rock Music Association Instrumental Album of the Decade in 2003, and he shared the same award with Ben Jameson in 2005…Read more on Wikipedia

Work of Michael Cleveland in the library 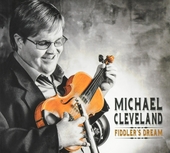 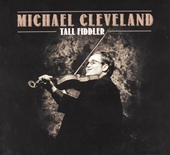 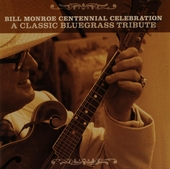