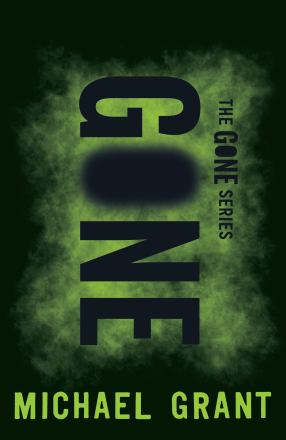 Michael Grant (born July 26, 1954) is an American author of young adult fiction. He has written over 160 books, though most are as a co-author with his wife, Katherine Applegate. Together they have written the Animorphs and the Everworld series, as well as the Making Out series. Grant is the sole author of the Gone series, the BZRK series, the Messenger of Fear series, and the Front Lines trilogy.

Grant was raised in a military family, attending ten schools in five states as well as three schools in France. He became a writer in part because "it was one of the few jobs that wouldn't tie him down to a specific location. He has lived in almost 50 homes in 14 states."

Grant has described growing up poor, in trailer par…Read more on Wikipedia

Work of Michael Grant in the library 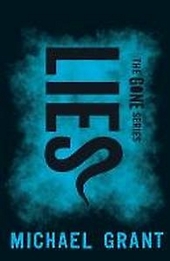 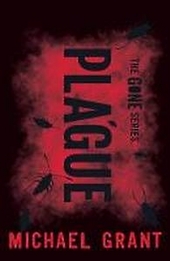 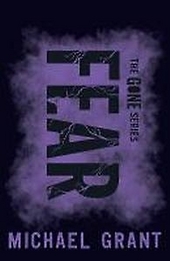 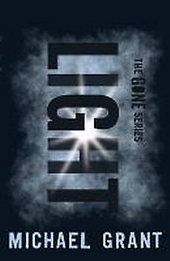 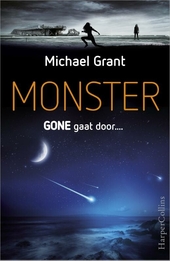 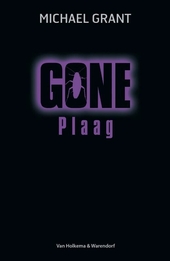 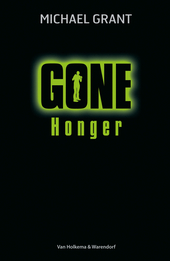 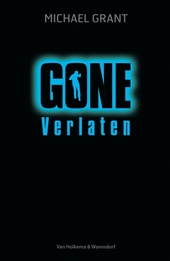 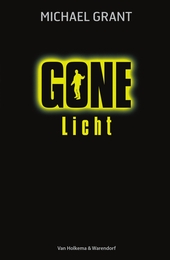 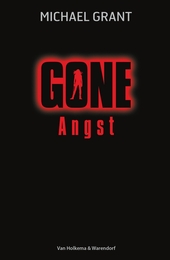 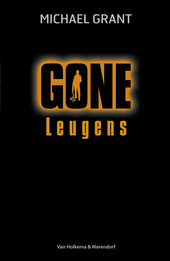 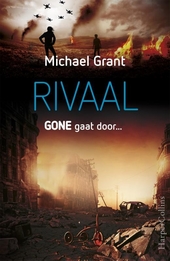 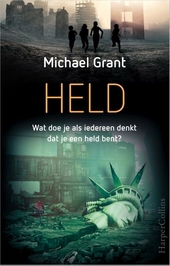 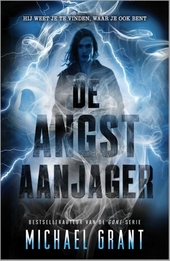 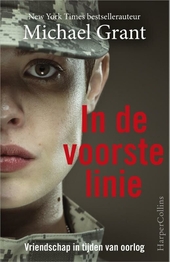 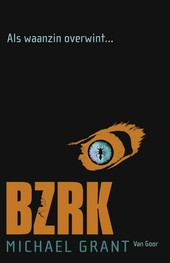 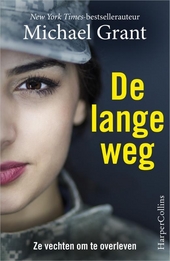 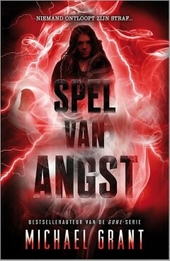 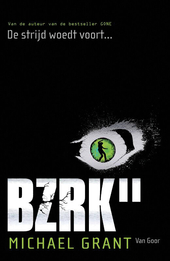 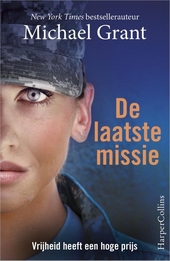 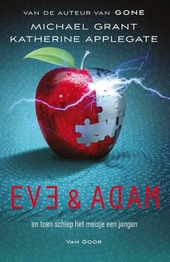