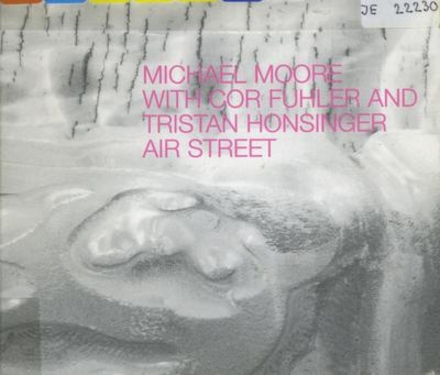 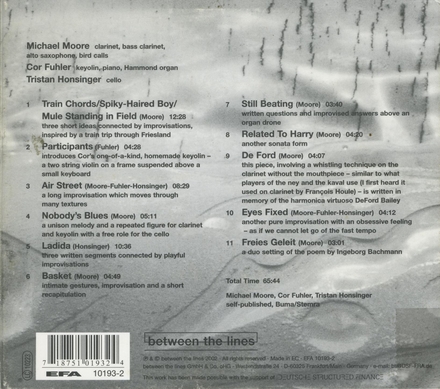 CC BY-SA 2.0 - Image by The original uploader was Mind meal at English Wikipedia.

Michael Moore (born December 4, 1954) is an American jazz musician who has lived in the Netherlands since 1982.

The son of a semi-professional musician, Moore was born and raised in Eureka, California. He studied music at Humboldt State and in 1977 graduated from the New England Conservatory of Music, where he studied with Jaki Byard and Gunther Schuller, and was a classmate of Marty Ehrlich. He played in a variety of musical contexts, especially those in support of theatre and dance groups. By 1982 he was a regular member of Misha Mengelberg's Instant Composers Pool and had moved to Amsterdam. He was also a member of Georg Gräwe's Grubenklang Orchester.

Moore is one-third of the Clusone Trio (aka Trio Clusone and Clusone 3) with cellist Ernst Reijseger and drummer Han Bennink. Originally meant only to play a single date at a festival in Clusone, Italy, the trio toured irregularly for sev…Read more on Wikipedia

Work of Michael Moore in the library 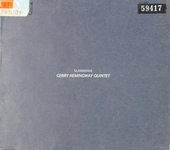 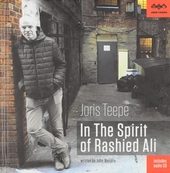 In the spirit of Rashied Ali 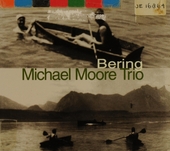 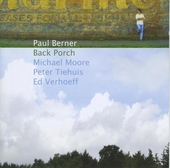 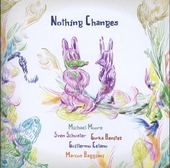 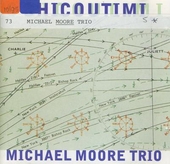 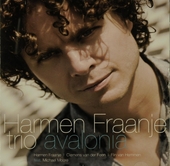 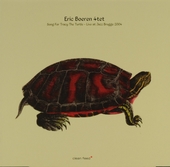 Song for Tracy the turtle : live at Jazz Brugge 2004 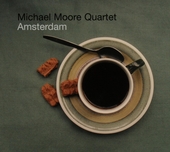 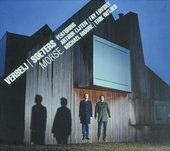 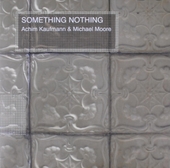 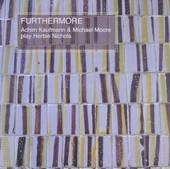 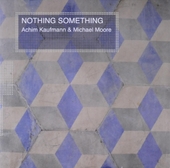 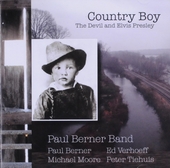 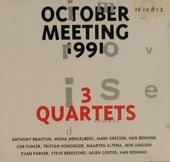 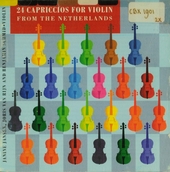 24 Capriccios for violin from The Netherlands 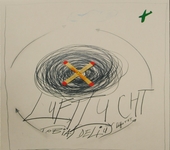 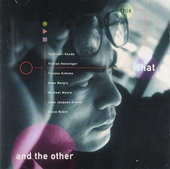 This, that & the other 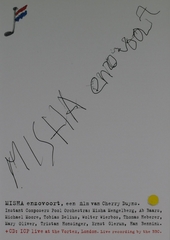