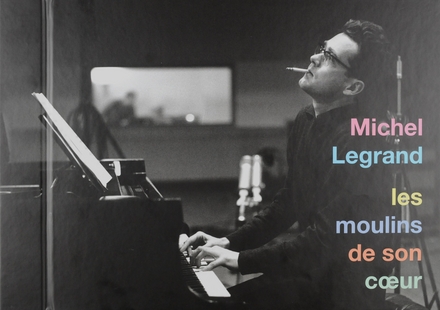 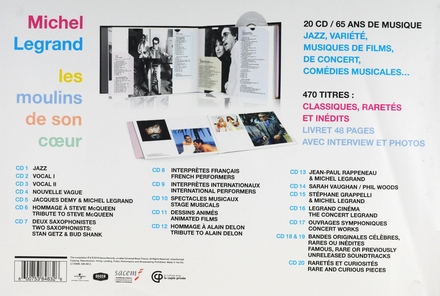 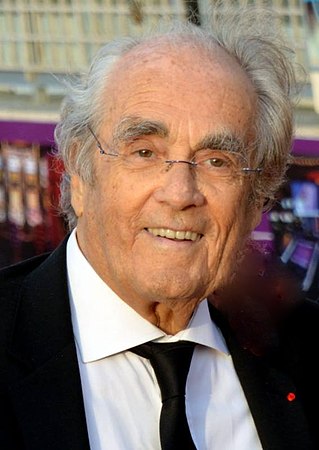 Michel Jean Legrand (French pronunciation: ​[miʃɛl ləɡʁɑ̃]; 24 February 1932 – 26 January 2019) was a French musical composer, arranger, conductor, and jazz pianist. Legrand was a prolific composer, having written over 200 film and television scores, in addition to many songs. His scores for the films of French New Wave director Jacques Demy, The Umbrellas of Cherbourg (1964) and The Young Girls of Rochefort (1967), earned Legrand his first Academy Award nominations. Legrand won his first Oscar for the song "The Windmills of Your Mind" from The Thomas Crown Affair (1968).

Legrand was born in Paris to his father, Raymond Legrand, who was himself a conductor and composer, and his mother, Marcelle Ter-Mikaëlian, who was the sister of conductor Jacques Hélian. Raymond…Read more on Wikipedia

Work of Michel Legrand in the library 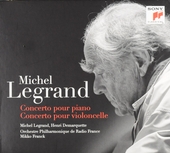 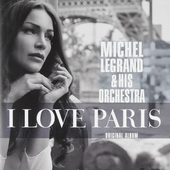 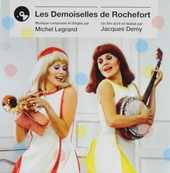 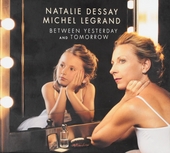 Between yesterday and tomorrow 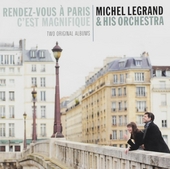 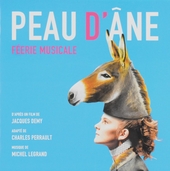 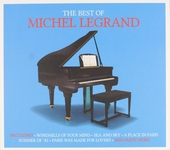 The best of Michel Legrand 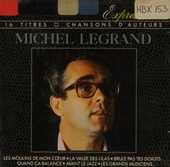 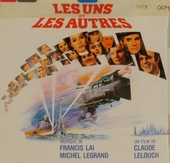 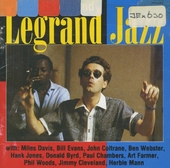 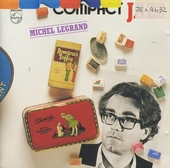 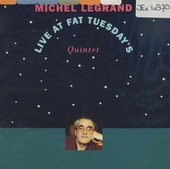 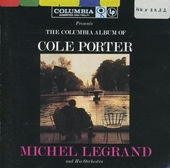 The Columbia Album of Cole Porter 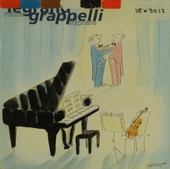 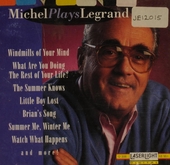 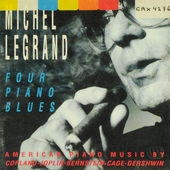 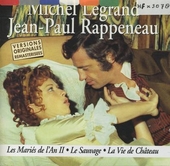 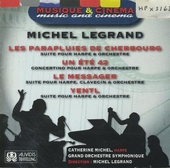 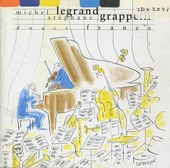