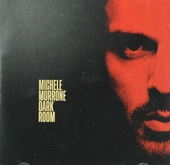 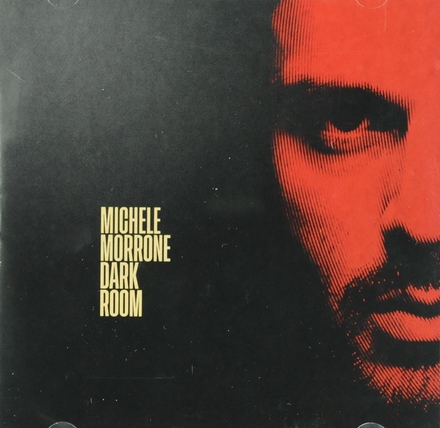 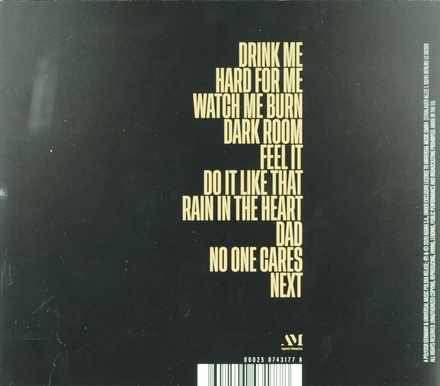 Morrone was born on 3 October 1990 in Bitonto, Italy. He is the youngest of four children, and he has three older sisters. His father worked as a construction worker and died in 2003 when Morrone was 12 years old. His mother, Angela, a seamstress, and his father, Natale are both from Bitonto, but moved to Melegnano when their children were young in order to find better employment opportunities.

Morrone decided to become an actor after watching a Harry Potter film at age 11. …Read more on Wikipedia

Work of Michele Morrone in the library