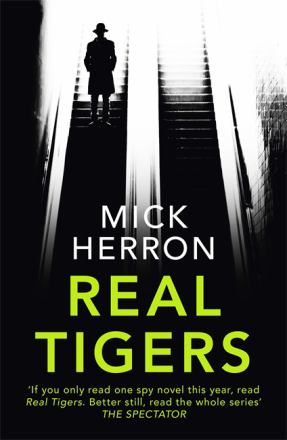 Herron was born in Newcastle upon Tyne, England, and educated at Balliol College, Oxford, where he earned a degree in English.

In 2003, he published his first novel, Down Cemetery Road. It was the first volume in a series about Zoë Boehm, an Oxford private detective.

In 2010, with Slow Horses, he began a spy series, entitled Slough House, featuring MI5 agents who have been exiled from the mainstream for various offenses. With the second volume in this series, Dead Lions, published in 2013, he won the Crime Writers' Association 2013 Gold Dagger award. Herron has stated that the lead character, Jackson Lamb, was influenced by Reginald Hill's Andy Dalziel.

Work of Mick Herron in the library 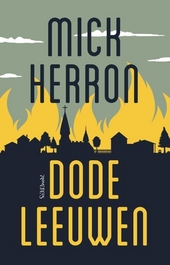 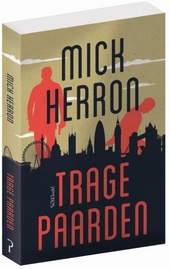 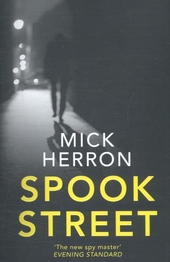 This is what happened