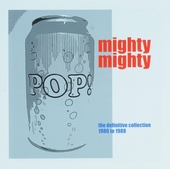 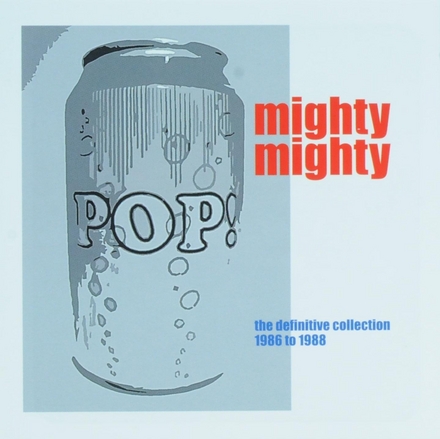 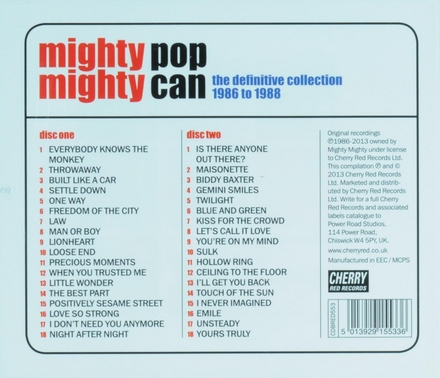 Mighty Mighty are an indie band formed in Birmingham, England in the mid-1980s.

Showing influences from Postcard Records bands such as Orange Juice, they came to prominence when featured on the NME's C86 compilation, at around the same time that they released their debut single "Everybody Knows the Monkey". This was soon followed by a 12" single, "Is There Anyone Out There?", before the band signed to Chapter 22 Records, releasing a string of well-received singles and the album Sharks in 1988. With their brand of indie pop giving way to American influenced rock and shoegazing, they split in 1988.

Continuing interest in the band saw the reissue of Sharks in 2000, the release of a compilation album of BBC session tracks in 2001, and two compilations of singles and unreleased tracks in 2000 and 2001.

Work of Mighty Mighty in the library 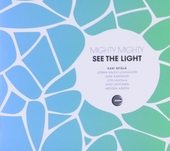 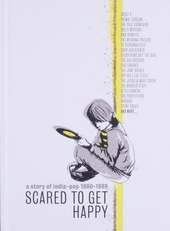 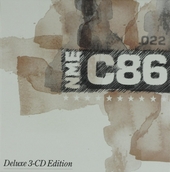 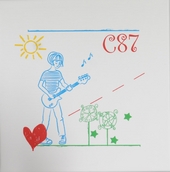