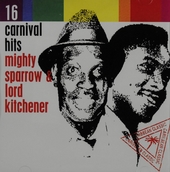 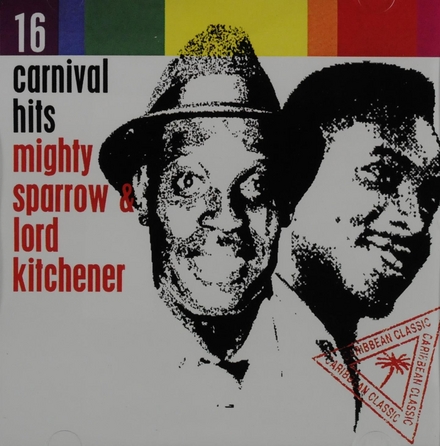 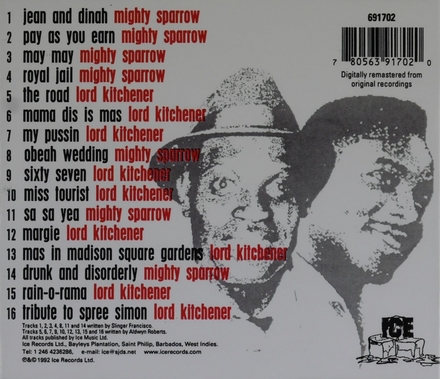 Slinger Francisco ORTT CMT OBE (born July 9, 1935), better known as Mighty Sparrow, is a Trinidadian calypso vocalist, songwriter, and guitarist. Known as the "Calypso King of the World", he is one of the best-known and most successful calypsonians. He has won Trinidad's Carnival Road March competition eight times, Calypso King/Monarch eight times, and has twice won the Calypso King of Kings title.

Slinger Francisco was born in the fishing village of Grand Roy, Grenada, West Indies on July 9, 1935. He moved to Trinidad as a one-year-old with his mother, his father having relocated there in 1937. He grew up in Port of Spain. He began singing as a small child, but his love of calypso was discouraged while at Newtown Boys Catholic School, where he sang in the choir. At the age of 14 he joined a steel band comprising neighbourhood boys, and performed with the band at Carnival.

He recei…Read more on Wikipedia

Work of Mighty Sparrow in the library 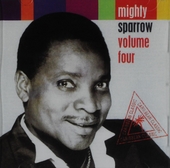 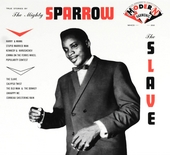 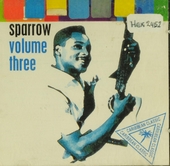 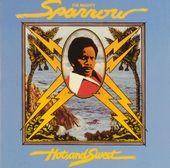 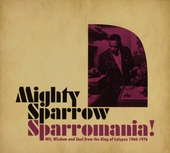 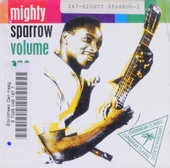 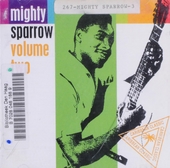 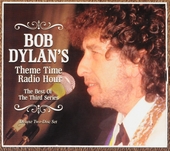 Theme time radio hour : the best of the third series 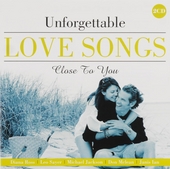 Unforgettable love songs : Close to you 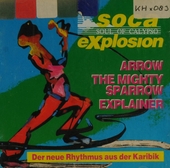 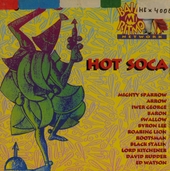 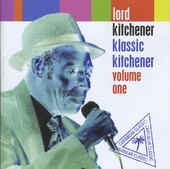 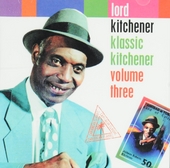 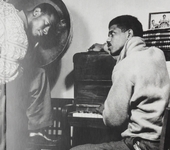 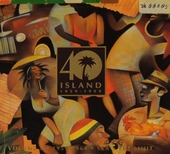 The Rough Guide to calypso & soca

London is the place for me. vol.2

London is the place for me. vol.4 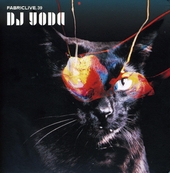 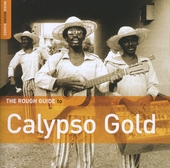 The Rough Guide to calypso gold 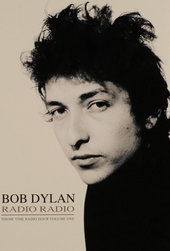 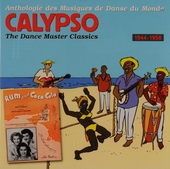 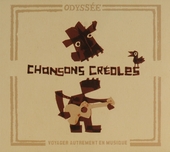 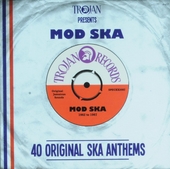