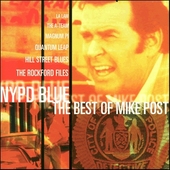 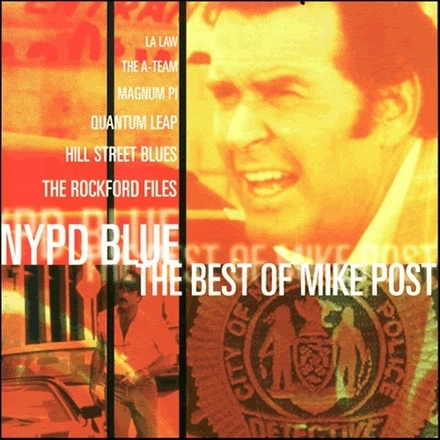 Post's first credited work in music was cutting demos using two singing sisters, Terry and Carol Fischer. With Sally Gordon, they went on to become The Murmaids. Their first single, "Popsicles and Icicles" (written by David Gates), was a number 3 hit song in January 1964.

Post also provided early guidance for the garage rock band The Outcasts while in recruit training in San Antonio, Texas. He was the songwriter and producer for both songs on the band's first single, released in 1965, and also arranged a local concert wh…Read more on Wikipedia 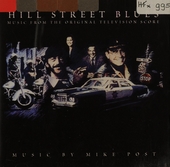 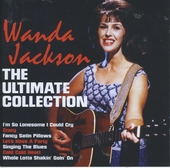 Have a nice decade : The 70's pop culture box