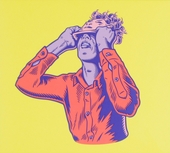 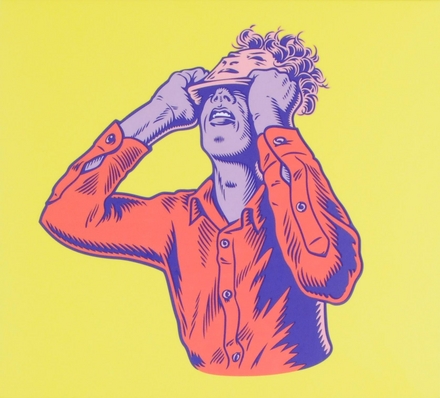 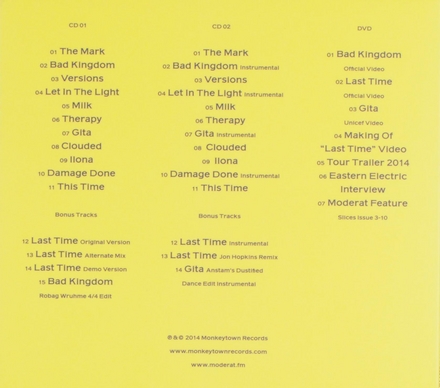 Moderat is a German electronic music supergroup originating in Berlin between Sascha Ring, also known as Apparat, and Modeselektor members Gernot Bronsert and Sebastian Szary. The band has released three studio albums to date, their most recent being III, released on April 1, 2016. The group was voted "The #1 Live Act of the Year" in 2009 by the readers of the online electronic music magazine Resident Advisor.

Moderat's first release was an EP, Auf Kosten der Gesundheit, in 2002. Their first full-length album, Moderat, received mostly favorable reviews. NOW magazine gave the album 4 out of 5 points describing it as "quite creative and surprisingly catchy", and Urb 5 out of 5, praising it for being "extremely beautiful and catchy".

In 2009, the readers of the online electronic music magazine, Resident Advisor, voted Moderat "The #1 Live Act Of The Year". In 2010, they were voted "The …Read more on Wikipedia

Work of Moderat in the library 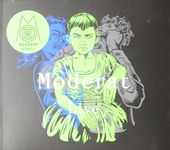 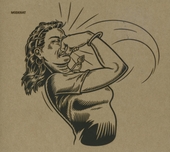 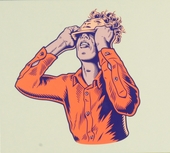 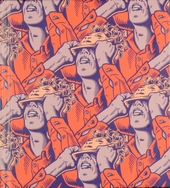 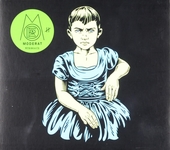 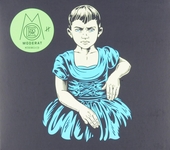 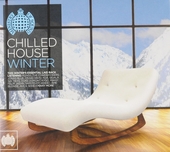 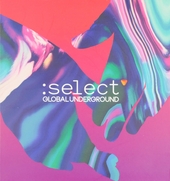 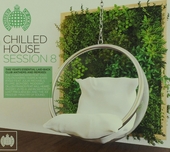 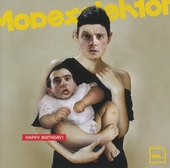 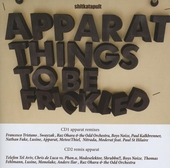 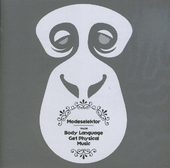 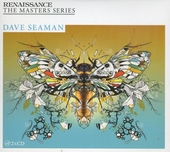 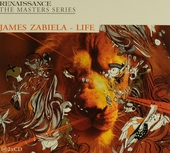 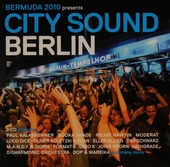 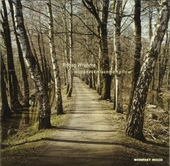 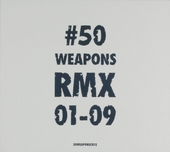 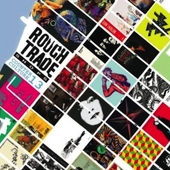