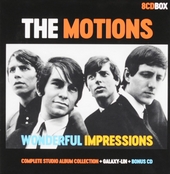 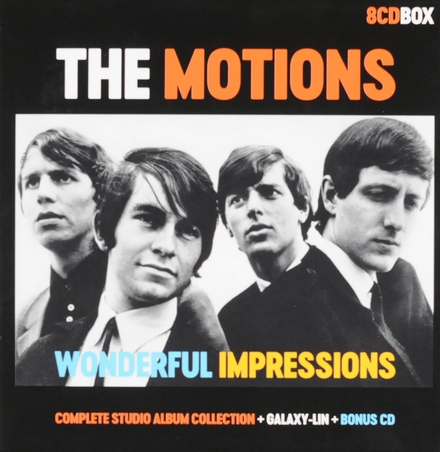 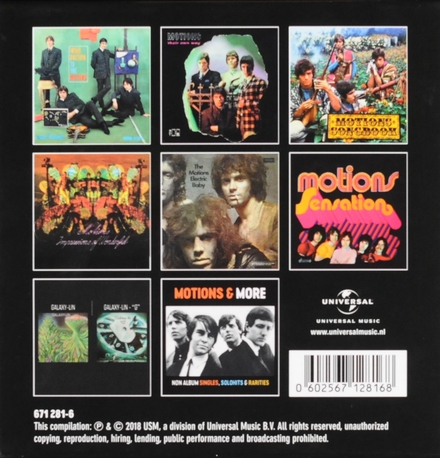 "The Motions" is a song by contemporary Christian singer-songwriter Matthew West from his third studio album, Something to Say. It was released in January 2009 as the album's third single. It reached number 1 on Christian adult contemporary radio in April 2009. The single was certified Platinum by RIAA.

The song is about complacency and a desire to "break free from the average, ordinary, lukewarm Christian life", and was inspired by a June 2007 column that West wrote for CCM Magazine.

The song appeared in the compilation album WOW Hits 2010.

The song was originally inspired by a column that Matthew West wrote in the "Writer's Block" portion of CCM Magazine. During part of 2007, West was a contributing columnist to the magazine, primarily discussing the details and method of his songwriting. In June 2007, his column drew a comparison between songwriting and personal life, tal…Read more on Wikipedia

Work of The Motions in the library 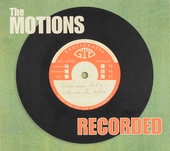 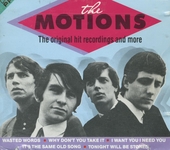 The orig.hit recordings and more 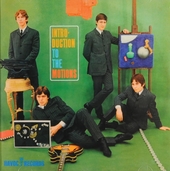 Introduction to The Motions 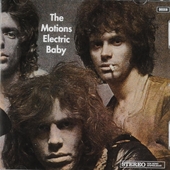 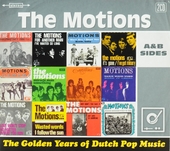 An introduction to The Motions ; Electric baby 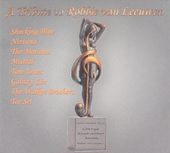 A tribute to Robbie van Leeuwen 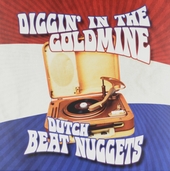 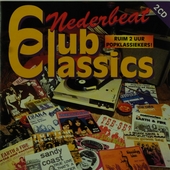 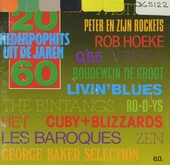 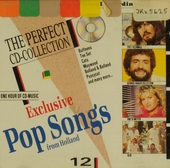 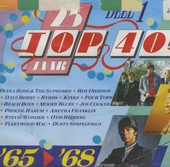 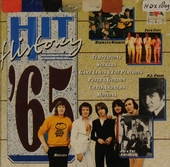 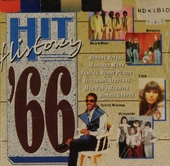 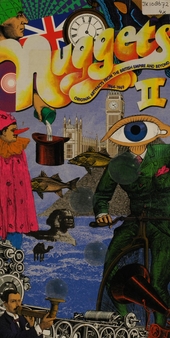 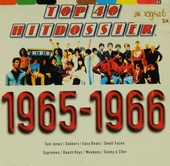 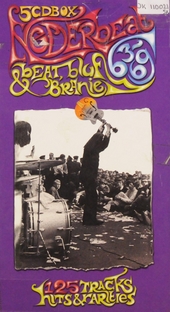 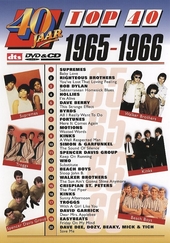