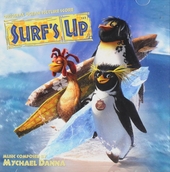 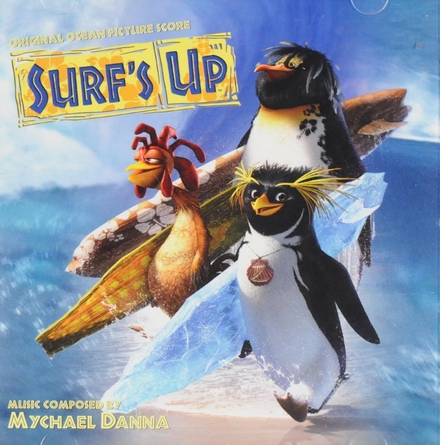 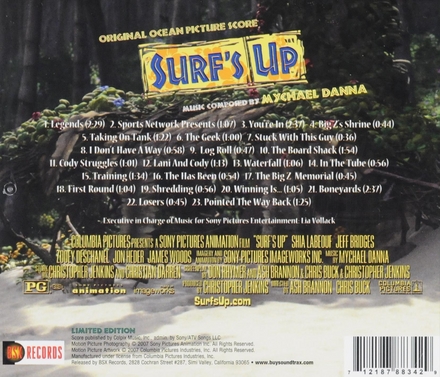 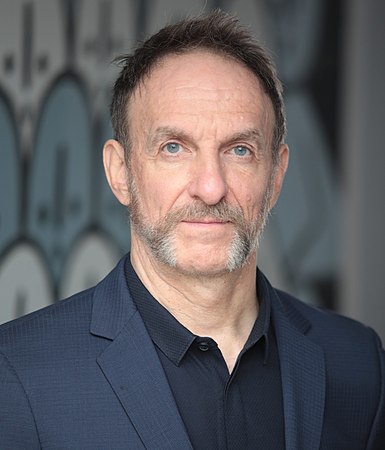 Mychael Danna (born September 20, 1958) is a Canadian composer of film and television scores. He won both the Golden Globe and Oscar for Best Original Score for Life of Pi. He has also won an Emmy Award for Outstanding Music Composition for a Miniseries, Movie or a Special (Original Dramatic Score) in his work on the miniseries World Without End.

Danna was born in Winnipeg, Manitoba, but his family moved to Burlington, Ontario when he was four weeks old. He is the brother of fellow composer Jeff Danna. He studied music composition at the University of Toronto, winning the Glenn Gould Composition Scholarship in 1985.

Danna also served for five years as composer-in-residence at the McLaughlin Planetarium in Toronto (1987–1992). Works for dance include music for Dead Souls (Carbone Quatorze Dance Company, directed by Gille…Read more on Wikipedia

Work of Mychael Danna in the library 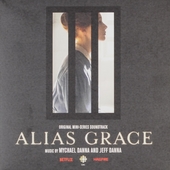 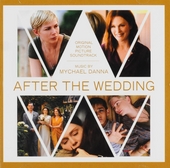 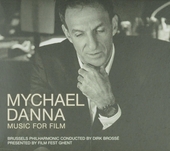 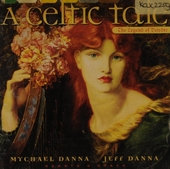 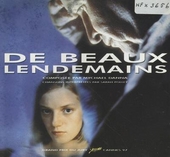 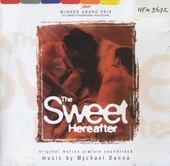 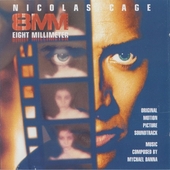 Where the truth lies 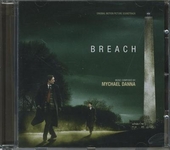 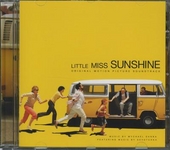 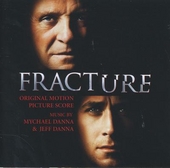 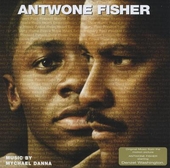 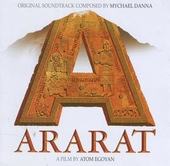 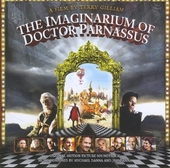 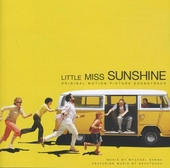 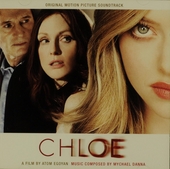 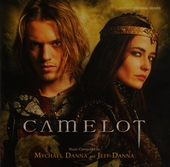