Naomi Kawase (director), Durian Sukegawa (based on the work of), David Hadjadj (composer)

Based on the work of
Durian Sukegawa

Naomi Kawase (河瀨直美, Kawase Naomi, born May 30, 1969) is a Japanese film director. She was also known as Naomi Sento (仙頭直美, Sentō Naomi), with her then-husband's surname. Many of her works have been documentaries, including Embracing, about her search for the father who abandoned her as a child, and Katatsumori, about the grandmother who raised her.

Growing up in the rural region of Nara, Kawase's parents split early on in her childhood leaving her to be raised by her great-aunt, with whom she held a combative, yet loving, relationship. The youth she spent in Nara has had a drastic effect on her career. Many of her …Read more on Wikipedia

Work of Naomi Kawase in the library 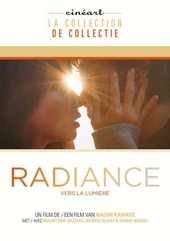 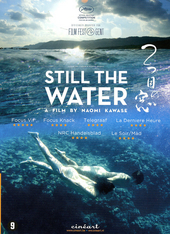 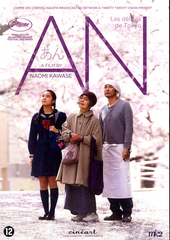