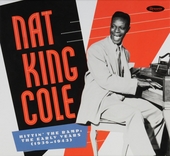 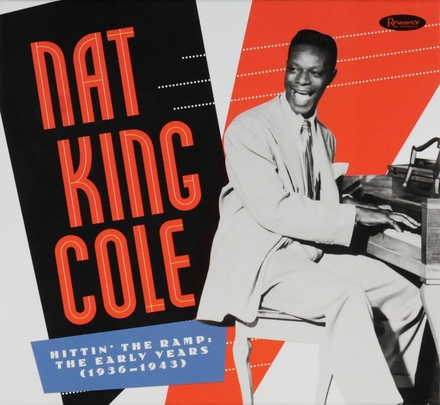 Nathaniel Adams Coles (March 17, 1919 – February 15, 1965), known professionally as Nat King Cole, was an American singer and jazz pianist. He recorded over 100 songs that became hits on the pop charts. His trio was the model for small jazz ensembles that followed. Cole also acted in films and on television and performed on Broadway. He was the first African-American man to host an American television series. He was the father of singer-songwriter Natalie Cole (1950–2015).

Work of Nat King Cole in the library 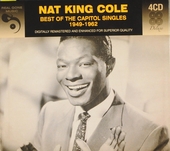 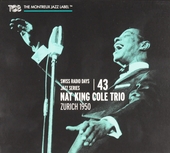 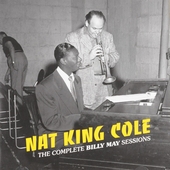 The complete Billy May sessions 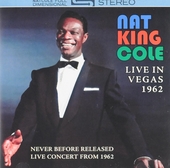 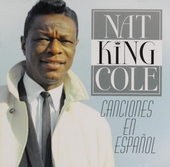 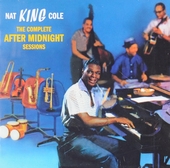 The complete after midnight sessions 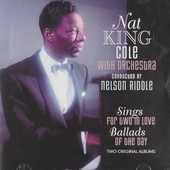 Sing for two in love ; Ballads of the day 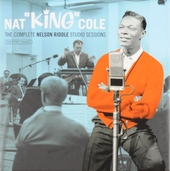 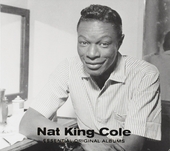 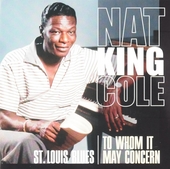 St. Louis blues ; To whom it may concern 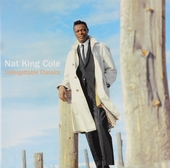 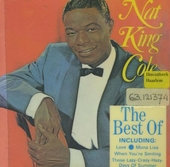 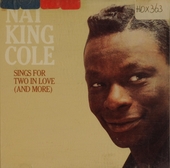 Sings for two in love 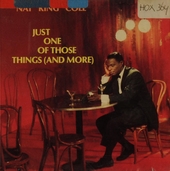 Just one of those things 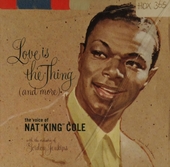 Love is the thing 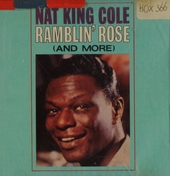 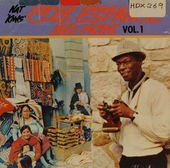 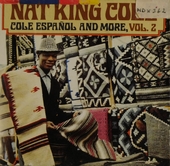