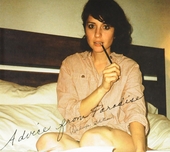 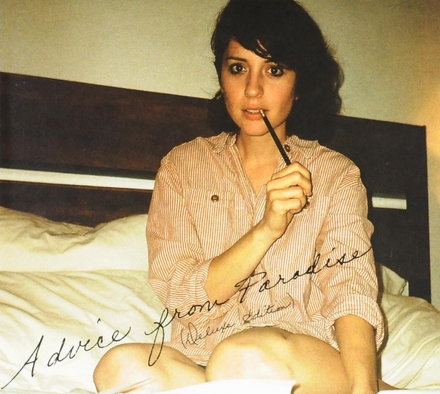 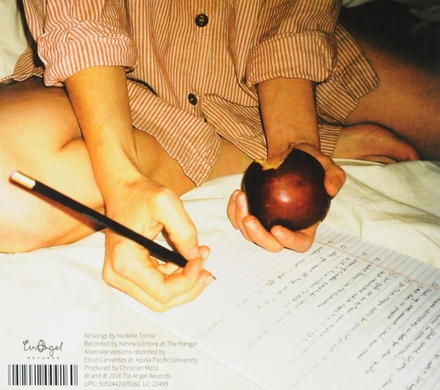 Nedelle Torrisi is an American musician who lives in Los Angeles, California.

Torrisi grew up studying classical violin and performing in musicals. Her mother is an ex-nun and pianist, while her father was an ex-Jesuit priest and jazz drummer. Her brother is a clarinetist and neuroscientist. Torrisi studied jazz voice at Berklee College of Music, and earned her BA in jazz/world music history from San Francisco State University.

She has released and toured using her first name only, her full name, and as Cryptacize with Chris Cohen. As a solo act, she has opened tours for Of Montreal, Deerhoof, Destroyer, Fred Thomas, Jens Lekman, Magnolia Electric Co., and Xiu Xiu.

Her first solo album, From the Lion's Mouth was released by Kill Rock Stars on February 22, 2005. The album The Locksmith Cometh was released in 2007 via the Tangrams7 lab…Read more on Wikipedia

Work of Nedelle Torrisi in the library