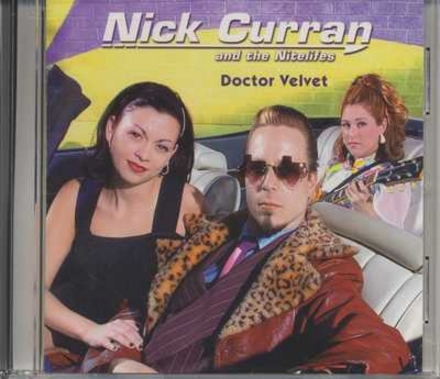 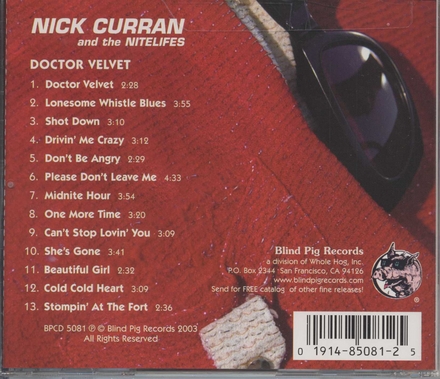 Nick Curran (September 30, 1977 – October 6, 2012) was an American blues/rock and roll singer and guitarist. He has been likened to T-Bone Walker, Little Richard, The Sonics, Doug Sahm, Misfits, and The Ramones.

Nick Curran was born in Biddeford, Maine. He began playing drums at the age of 3, showing an amazing ability to keep time even at such a young age. It was a daily ritual for him. He would turn on his radio and play along with the music. His dad, Michael, taught Nick everything he wanted and needed to know with the guitar. Any "lick" that Nick learned early on, he simply asked Michael (Mike) to show him how to do it... and a few hours later, Nick would emerge from his room having learned and practiced it. When asked at a young age why he wanted to play so badly, he replied, "I got the feelin'." He had received no formal lessons for guitar. At age 15, he played guitar and harp in his father's band, Mike Curran …Read more on Wikipedia

Work of Nick Curran in the library 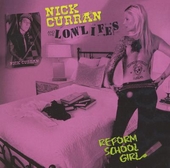 If this is love... I'd rather have the blues