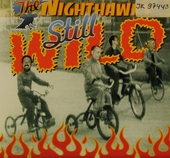 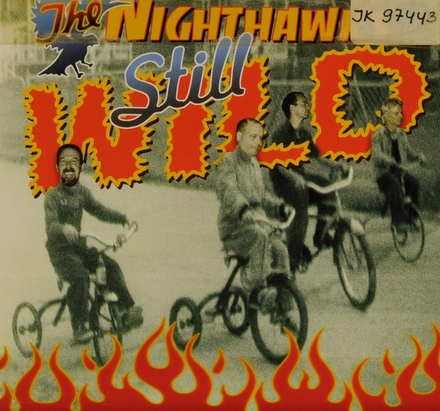 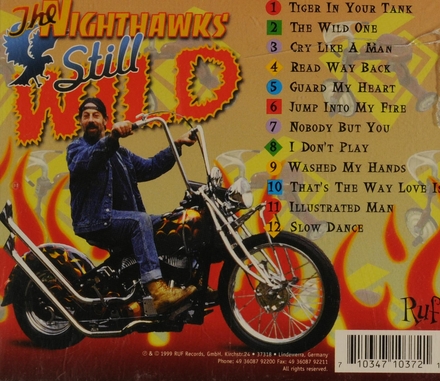 The Nighthawks are an American blues and roots music band, based in Washington, D.C. As of 2018, The Nighthawks are Mark Wenner (vocals and harmonica), Dan Hovey (lead guitar), Paul Pisciotta (bass guitar), and Mark Stutso (drums).

Keyboard player Greg Wetzel joined the band in 1983, was a full-time member until 1986, and has continued to play at special performances. The membership of the band remained stable until 1986. At that time, tired of the band's extensive touring schedule, Thackery departed to front the Drivers and other groups and to record for Blind Pig Reco…Read more on Wikipedia

Work of The Nighthawks in the library 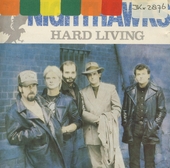 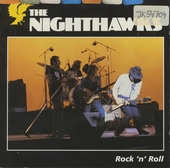 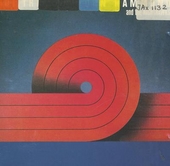 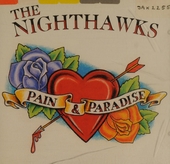 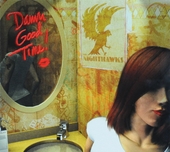 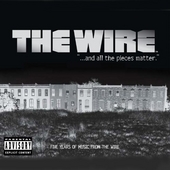 The Wire : ...and all the pieces matter: five years of music from The Wire