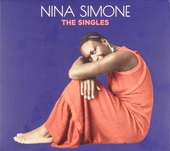 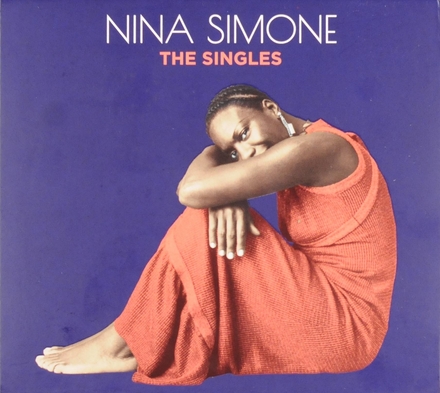 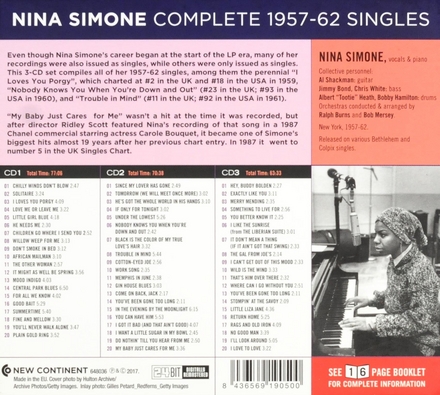 The sixth of eight children born to a poor family in Tryon, North Carolina, Simone initially aspired to be a concert pianist. With the help of a few supporters in her hometown, she enrolled in the Juilliard School of Music in New York City. She then applied for a scholarship to study at the Curtis Institute of Music in Philadelphia, where she was denied admission despite a well-received audition, which she attributed to racial discrimination. In 2003, just days before her death, the Institute awarded her an honorary degree.

To make a living, Simone started playing piano at a nightclub in Atlantic City. She changed her name to "Nina Si…Read more on Wikipedia

Work of Nina Simone in the library 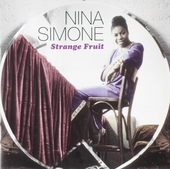 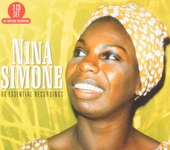 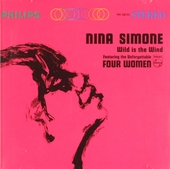 Wild is the wind 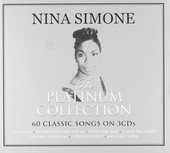 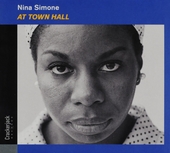 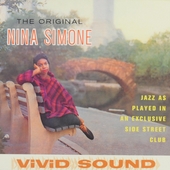 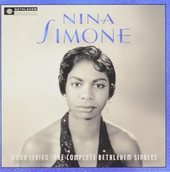 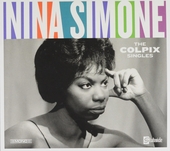 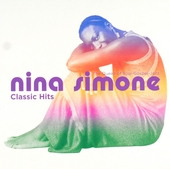 Classic hits : The queen of soul-gospel-jazz 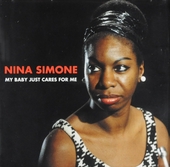 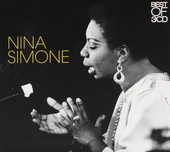 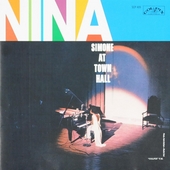 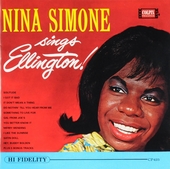 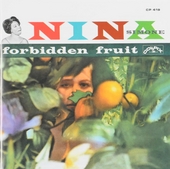 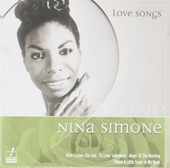 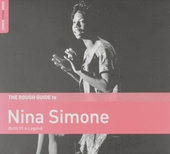 The Rough Guide to Nina Simone : birth of a legend 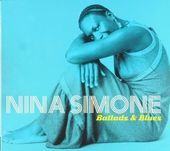 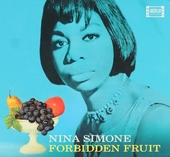