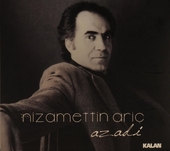 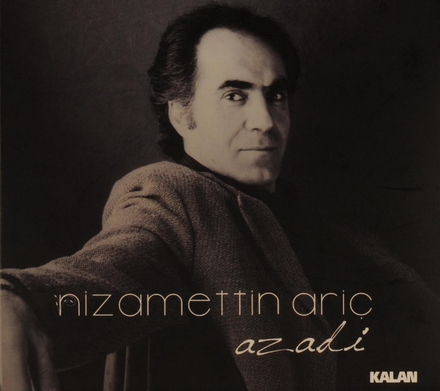 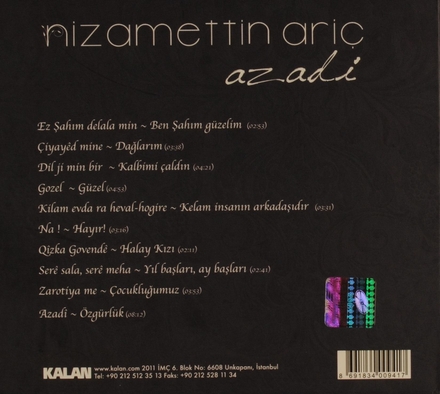 Nizamettin Ariç (Kurdish: Nîzamettîn Arîç‎, also known as Feqiyê Teyra; born 1956 in Ağrı, Turkey) is a contemporary Kurdish singer, composer and director. He was exposed to traditional Kurdish bard music or dengbêj at an early age, but until 1980 was professionally active as a singer of Turkish-language folksongs, including songs that he himself had translated from Kurdish to Turkish. In 1979, at a concert in his hometown of Ağrı, he sang a love song in Kurdish, and was arrested for spreading propaganda. Upon finding he was to be sentenced to 5–15 years, he sought political asylum in Germany and has resided in Berlin since.

Even though he was unable to perform in Turkey, as music critic Orhan Kahyaoğlu notes, Nizamettin Ariç's recordings have been influential on musicians in Turkey, especially Kardeş Türküler (who has covered several of his songs), and film/TV music arranger Aytekin Gazi Ataş. His movie A Song for Bek…Read more on Wikipedia

Work of Nizamettin Ariç in the library 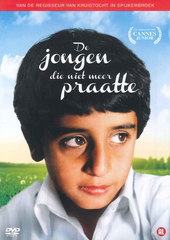