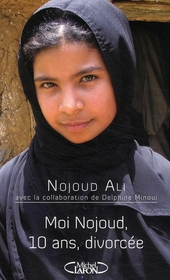 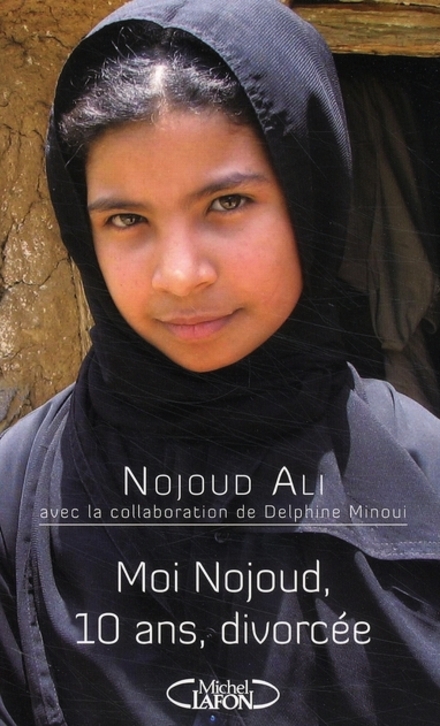 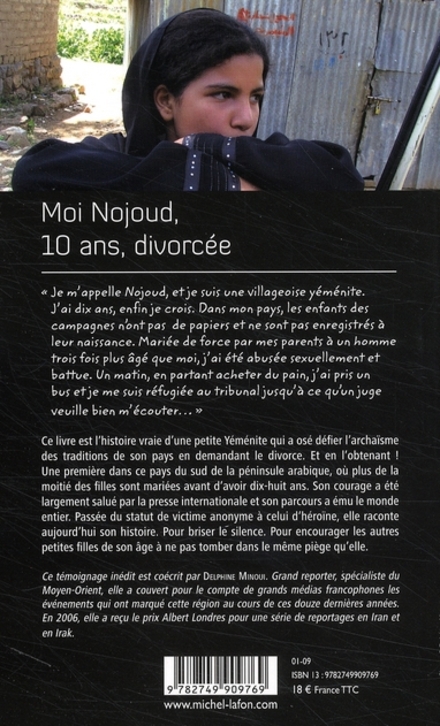 Nujood Ali (Arabic: نجود علي) (born 1998) is a central figure in Yemen's movement against forced marriage and child marriage. At the age of ten, she obtained a divorce, breaking with the tribal tradition. In November 2008, the U.S. women's magazine Glamour designated Nujood Ali as Women of the Year, and associated her lawyer Shada Nasser to the same tribute. Ali's courage was praised by prominent women, including Hillary Clinton and Condoleezza Rice.

Ali's lawyer Shada Nasser, born in 1964, is a feminist and specialist in human rights, whose involvement in Ali's case received much acclaim. Ali has also written a book together with French journalist Delphine Minoui called: I Am Nujood, Age 10 and Divorced.

Nujood Ali was nine when her parents arranged a marriage to Faez Ali Thamer, a man in his thirties. Regularly beaten by her in-laws and raped by her husband, Ali…Read more on Wikipedia

Work of Nojoud Ali in the library