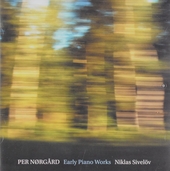 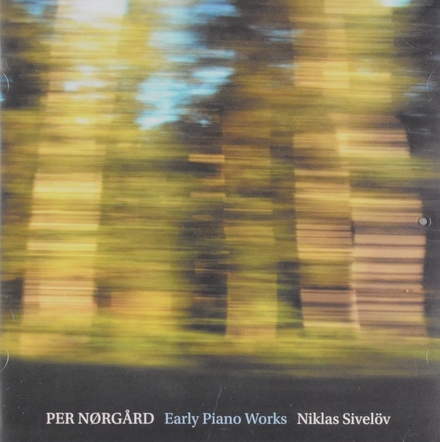 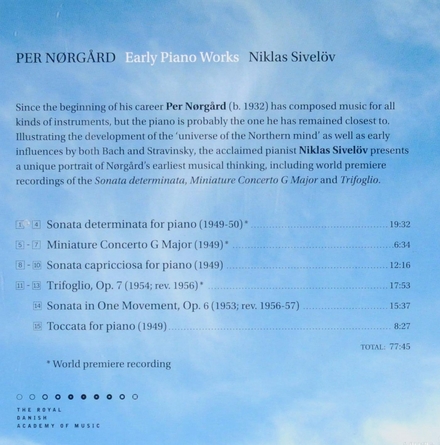 Nørgård was born in Gentofte, Denmark. He studied with Vagn Holmboe at the Royal Danish Academy of Music in Copenhagen, and subsequently with Nadia Boulanger in Paris. To begin with, he was strongly influenced by the Nordic styles of Jean Sibelius, Carl Nielsen and Vagn Holmboe. In the 1960s, Nørgård began exploring the modernist techniques of central Europe, eventually developing a serial compositional system based on the "infinity series", which he used in his Voyage into the Golden Screen, the Second and Third Symphonies, I Ching, and other works of the late 1960s and 70s. Later he became interested in the Swiss artist Adolf Wölfli, who inspired many of Nørgård's works, including the Fourth Symphony, the opera Det Guddo…Read more on Wikipedia

Work of Per Nørgård in the library 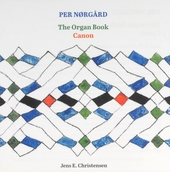 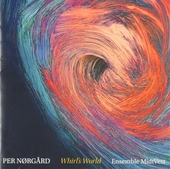 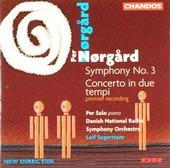 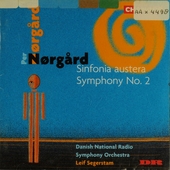 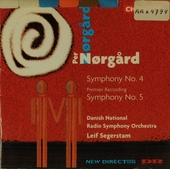 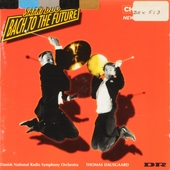 Bach to the future 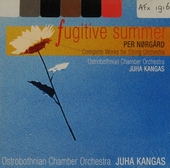 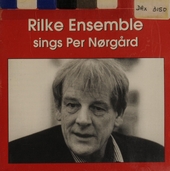 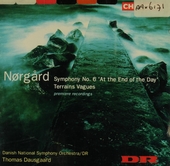 Symphony no.6 'At the end of the day' 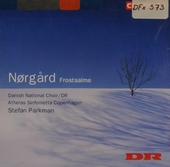 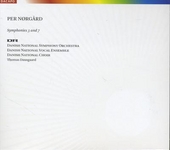 Seadrift : works for soprano and instruments 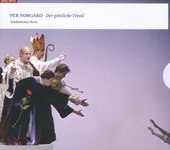 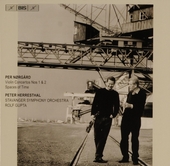 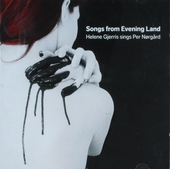 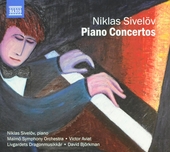 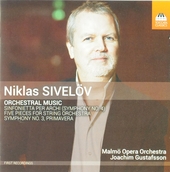 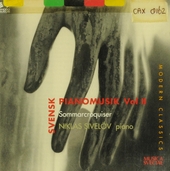 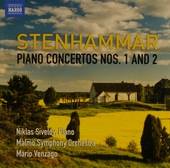