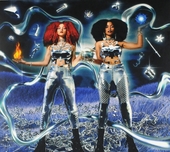 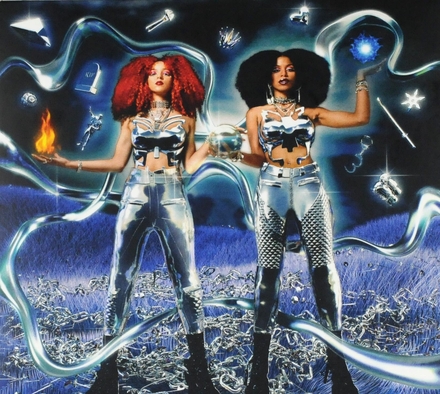 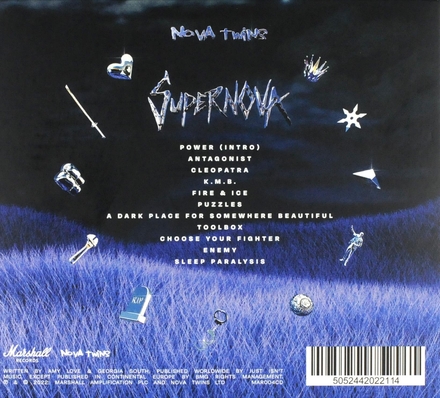 Nova Twins are an English rock duo formed in London, England, in 2014, consisting of vocalist/guitarist Amy Love and bassist Georgia South. Their most recent album, Supernova, was released in June 2022.

Love and South have been close friends since childhood and have played in bands that were often booked on the same bill. Both of them come from a mixed background; Love is of Iranian and Nigerian descent, and South is of Jamaican and Australian descent. (Georgia South's father, William South, is also a musician). They formed a band together in 2014 named BRAATS, releasing the song "Bad Bitches" under that name. Later that year they settled on the name Nova Twins, and released their first song "Bassline Bitch" under that name, in April 2015. That song attracted the attention of independent label Robotunes, which signed them and released their first self-titled EP in 2016.

After a show…Read more on Wikipedia

Work of Nova Twins in the library 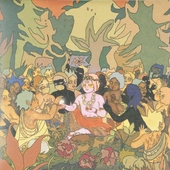 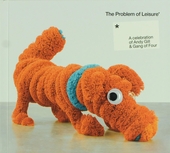 The problem of leisure : a celebration of Andy Gill & Gang of Four 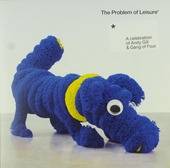 The problem of leisure : a celebration of Andy Gill & Gang of Four
Andy Gill
View the full list