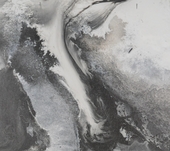 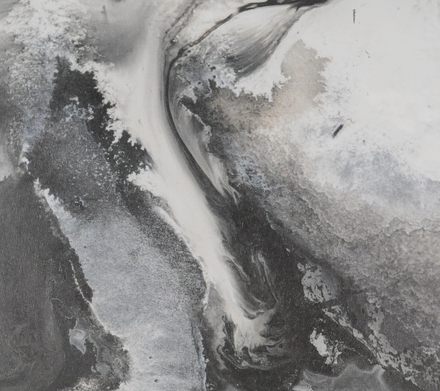 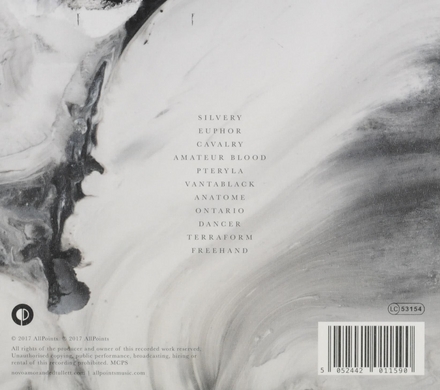 Lacey was born 11 August 1991 and raised in Llanidloes, Wales. and now resides in Cardiff. Drift, a two-track single self-released in 2012, was Lacey's first release as Novo Amor.

"Callow", a further single as Novo Amor, was released 17 November 2014. This was fol…Read more on Wikipedia

Work of Novo Amor in the library 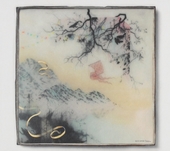 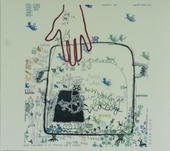 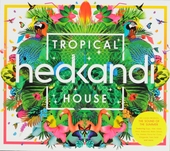 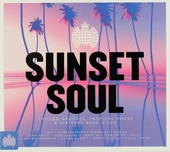 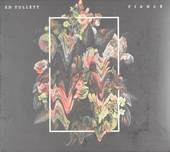