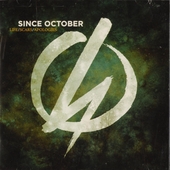 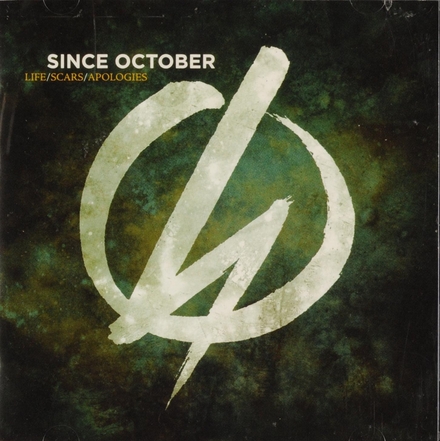 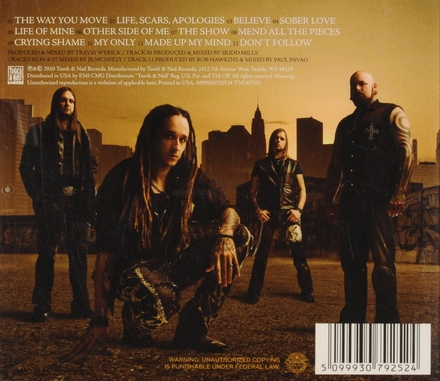 Since October is an American Christian alternative rock band from Bradenton, Florida.

Since October was signed to Tooth & Nail Records in 2007. They sold over 5,000 copies of an independent release prior to signing to Tooth and Nail. Their second album, This Is My Heart, was released on May 27, 2008. The lead single from the album, "Guilty", reached No. 21 in the Hot Mainstream Rock Tracks chart. The band has also released a music video for the song "Disaster".

In early 2009, the band toured with Saliva, Pop Evil, Dead Season, and Aranda. They also made appearances on The Contagious Tour featuring Trapt, Red, Halestorm, and Inept.

In 2010, the band recorded their follow up album to This is My Heart, "Life, Scars, Apologies" released on Tooth & Nail. "The Show", a song off the new album, was one of the official theme songs to Wrestlemania XXVI. Their first single, …Read more on Wikipedia

Work of Since October in the library 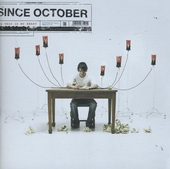 This is my heart 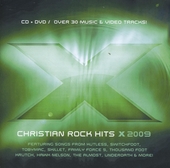