Ognjen Sviličić (born 1971 in Split) is a screenwriter and film director, based in Berlin noted for his critically acclaimed 2007 films Sorry For Kung Fu, Armin and These Are the Rules

Sviličić was born 1971 in Split, in a family of journalists. He started his career with a series of TV features which had a mixed critical response. At the beginning of the 2000s, Sviličić often worked as a co-writer or script doctor on films by other directors (What Iva Recorded by Tomislav Radić, The Melon Route by Branko Schmidt). Many of the directors with whom he worked made significantly better films than usual while co-working with Sviličić. Sviličić was therefore sometimes nicknamed "Mabuse of Croatian cinema", who "resurrects [directors] from the dead".

Sviličić's first international success was comedy Sorry for Kung Fu, in which young woman from the Dalmatian highlands …Read more on Wikipedia

Work of Ognjen Svilicic in the library 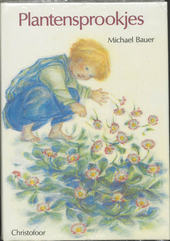 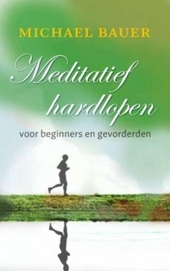 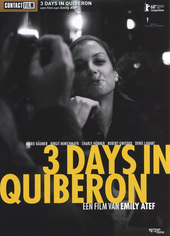 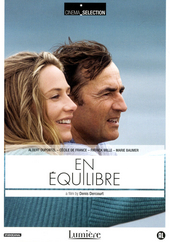