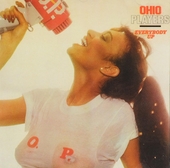 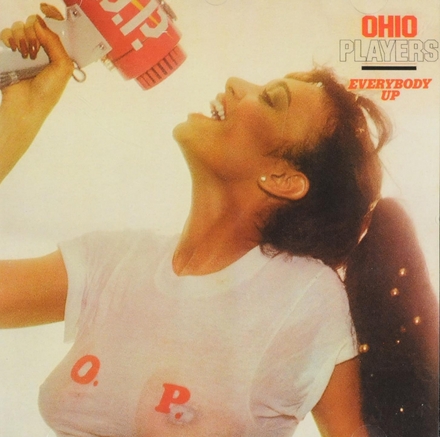 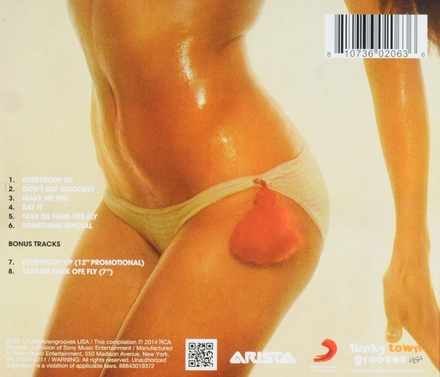 On August 17, 2013, Ohio Players were inducted into the inaugural class of the Rhythm and Blues Music Hall of Fame that took place at Cleveland State University in Cleveland, Ohio.

Work of Ohio Players in the library 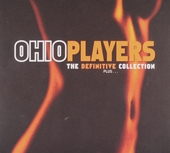 The definitive collection plus... 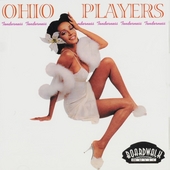 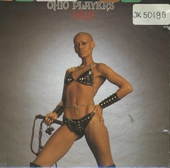 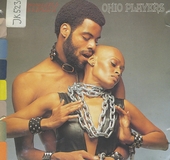 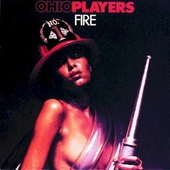 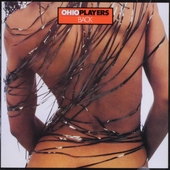 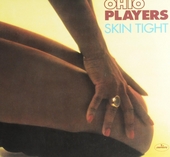 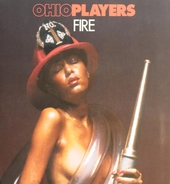 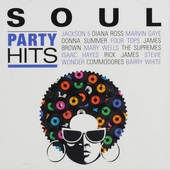 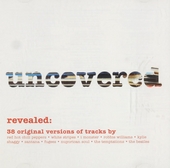 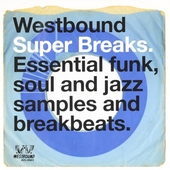 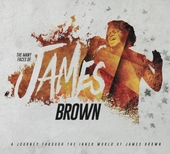 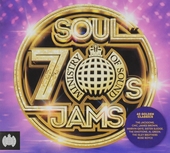 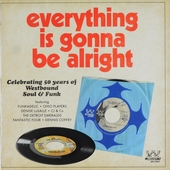 Everything is gonna be alright : celebrating 50 years of Westbound soul & funk 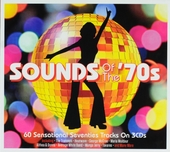 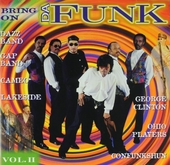 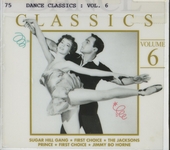