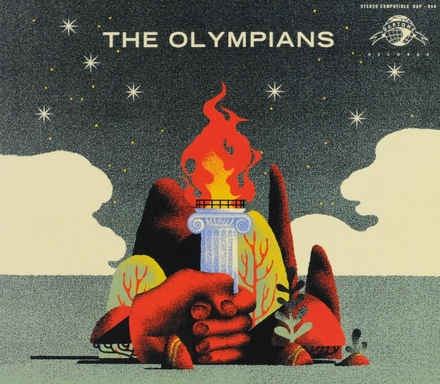 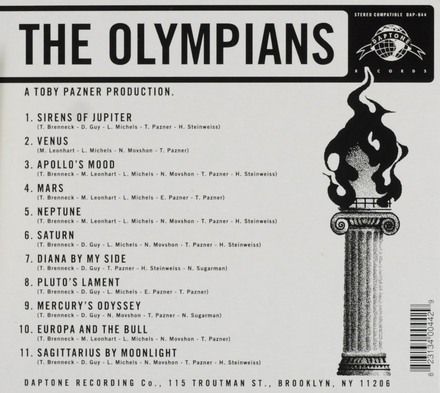 The Olympians is an opera in three acts by Arthur Bliss to a libretto by J. B. Priestley, first performed at the Royal Opera House, Covent Garden on 29 September 1949, conducted by Karl Rankl in a production by Peter Brook.

After the initial run the next performance was in concert on 21 February 1972 at the Royal Festival Hall, London, conducted by Bryan Fairfax, which was also broadcast by BBC radio.

Bliss and Priestley had first met at a music party in the late 1920s. As they lived close to each other in Hampstead, for a few years subsequently they met, played tennis and dined together. Towards the end of the Second World War, Priestley again met Bliss, who said he was ready to write an opera, and asked the author for suggestions. Priestley found in his notebooks an idea for a story about the legend of gods becoming strolling players. He enjoyed a good collaboration with the composer, only meeting thre…Read more on Wikipedia

Work of The Olympians in the library 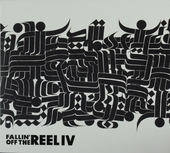 Fallin' off the reel. vol.4