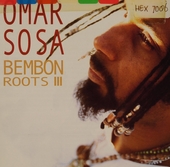 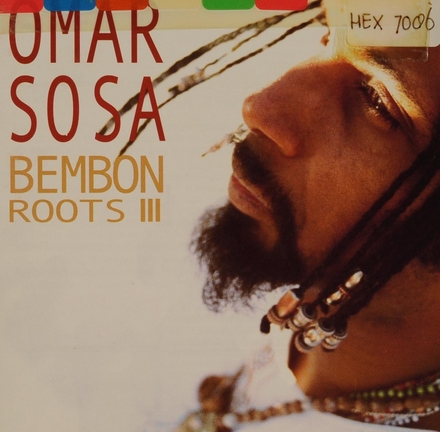 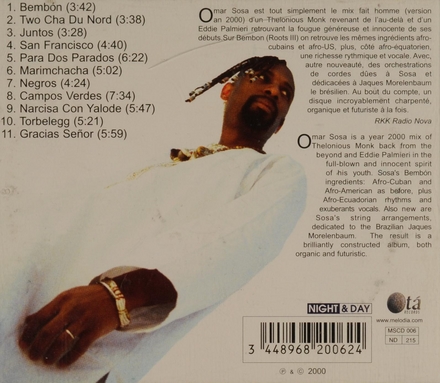 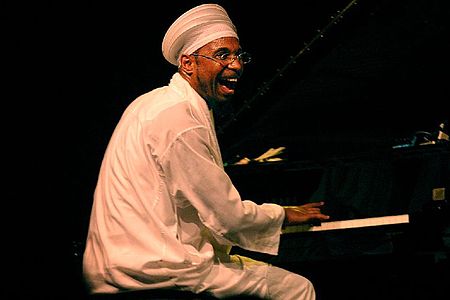 A native of Camagüey, Cuba, Sosa studied percussion at the Escuela Nacional de Musica and Instituto Superior de Arte. In the 1980s he started the band Tributo, recording albums and touring with the band. He worked with Cuban vocalist Xiomara Laugart and several Latin jazz bands. In the 1990s he moved from Cuba to Quito, Ecuador; to Palma de Mallorca, Spain; to the San Francisco Bay area, in California, United States; and finally settled in Barcelona, Spain.

While in California, Sosa released his first few albums under his own name. He had received Grammy Award nominations for four of his albums, three in the Latin Jazz category, as of 2020. In January 2011, Sosa and the NDR Bigband[de] (North German Radio Bigband) won the 10th Independent Music Awards (IMAs) in the Jazz Album category for Ceremony. He has also collaborated with Paolo Fresu, Seckou…Read more on Wikipedia

Work of Omar Sosa in the library 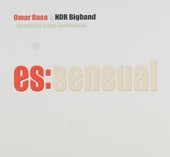 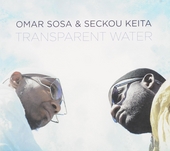 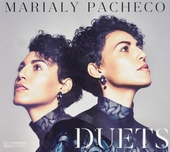 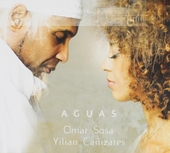 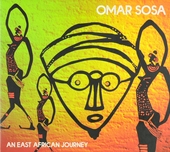 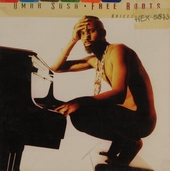 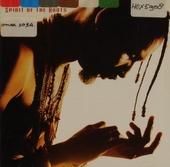 Spirit of the roots 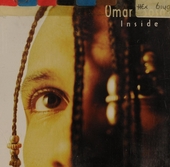 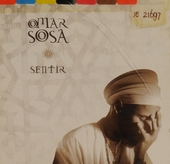 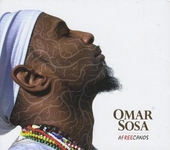 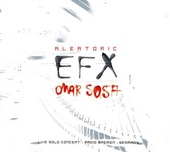 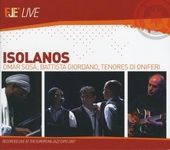 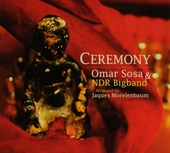