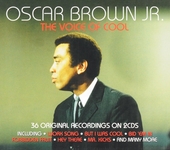 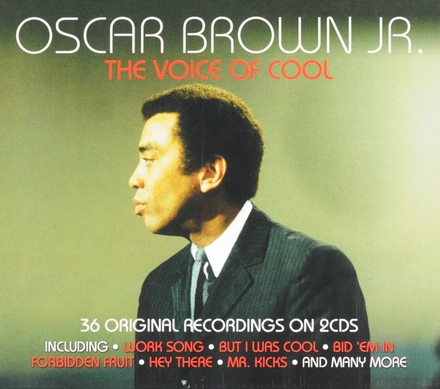 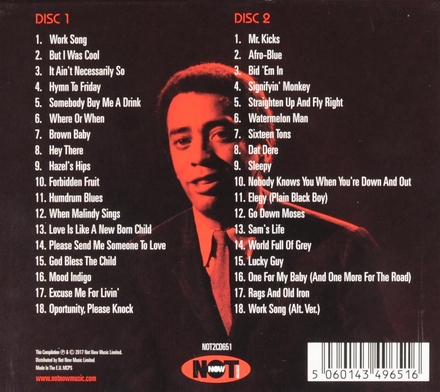 Title
The voice of cool 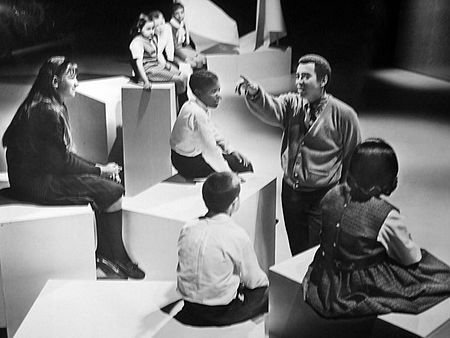 Oscar Brown Jr. (October 10, 1926 – May 29, 2005) was an American singer, songwriter, playwright, poet, civil rights activist, and actor. Aside from his career, Brown ran unsuccessfully for office in both the Illinois state legislature and the U.S. Congress. Brown wrote many songs (125 have been published), 12 albums, and more than a dozen musical plays.

Brown was born in Chicago, Illinois, United States, to Oscar Brown Sr. and Helen (née Clark). Brown's father was an attorney and real estate broker. Brown's first acting debut was on the radio show Secret City at the age of 15. For high school, Brown attended Englewood Technical Prep Academy (then known as Englewood High School). After high school, Brown attended the University of Wisconsin–Madison, and Lincoln University but later dropped out.

During Brown's twenties, he worked as the "world's fi…Read more on Wikipedia

Work of Oscar Brown in the library 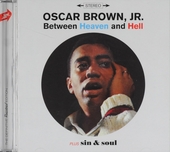 Between heaven and hell ; Sin & soul

Kicks! : the best of 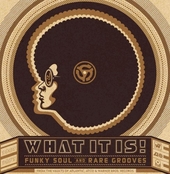