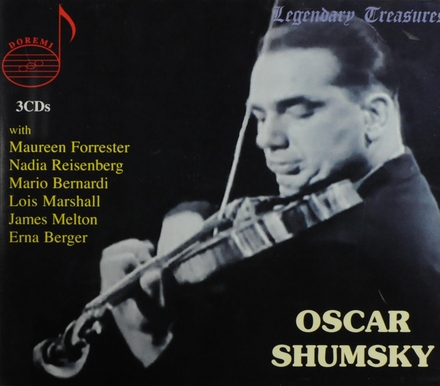 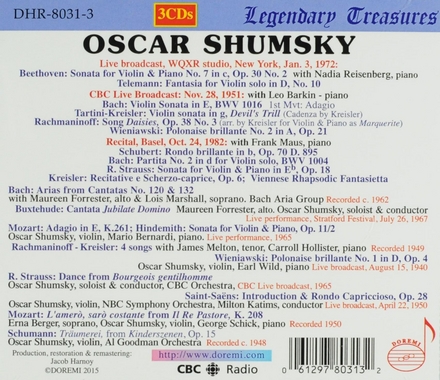 Oscar Shumsky (March 23, 1917 in Philadelphia – July 24, 2000 in Rye, New York) was an American violinist and conductor born to Russian-Jewish parents. Oscar Shumsky married Louise Sophia Carboni on October 4, 1939. Together they had two sons; Noel (a business executive & teacher) and Eric (a violist & teacher). A great deal has been written about Shumsky’s musical artistry; however, little is known about his “other interests”. Since his childhood in Philadelphia Shumsky was fascinated with photography. He was an avid amateur photographer who could often be found with a camera. His photographic skills and knowledge were recognized by the great American photographer- Ansel Adams. The two men became friends drawn together by their mutual interests and respect; Shumsky a professional musician and amateur photographer and Adams a professional photographer and amateur musician (pianist). Shumsky had a curiosity with the world around him. He was drawn to biology…Read more on Wikipedia

Work of Oscar Shumsky in the library 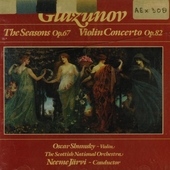 The sonatas for violin and piano
Wolfgang Amadeus Mozart 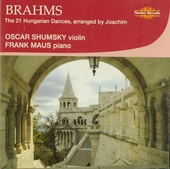 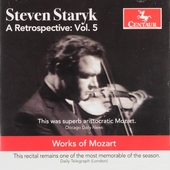 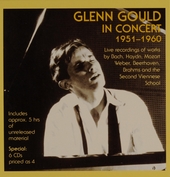 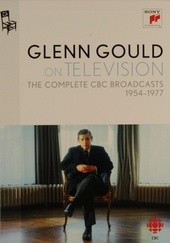