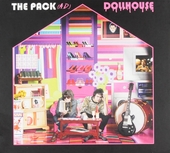 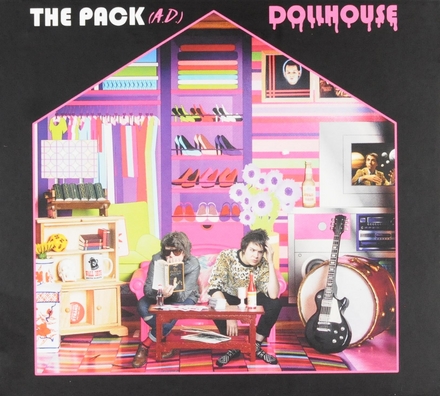 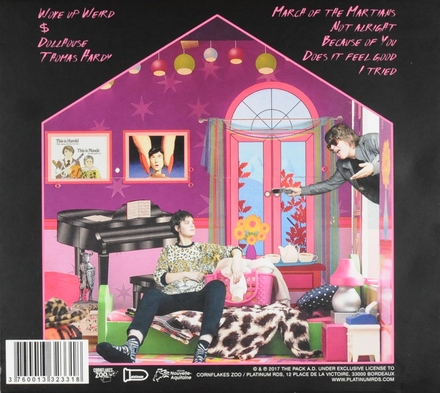 About The Pack A.D.

The Pack A.D. is a Canadian garage rock duo from Vancouver, British Columbia. Known for their explosive live performances and the ability to generate a massive sound with only two members, the Pack A.D. plays garage rock with an eclectic variety of genre influences including pop, punk, psychedelic, new wave, and blues.

Formed in 2006, the Pack A.D. consists of singer/guitarist Becky Black and drummer Maya Miller. The duo released four studio albums on Mint Records. When their contract with Mint expired, the duo signed with Nettwerk in April 2013. They released their fifth studio album, Do Not Engage, on January 28, 2014. After touring extensively, they were signed to Cadence Music Group (a rebranding of MapleMusic) in 2015, which also saw them writing and recording material for a new album, Positive Thinking, which was released August 12, 2016. On August 23 of the following year, while in the midst of a North …Read more on Wikipedia

Work of The Pack A.D. in the library 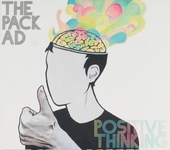 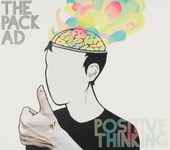 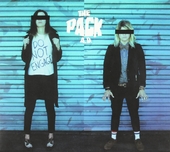