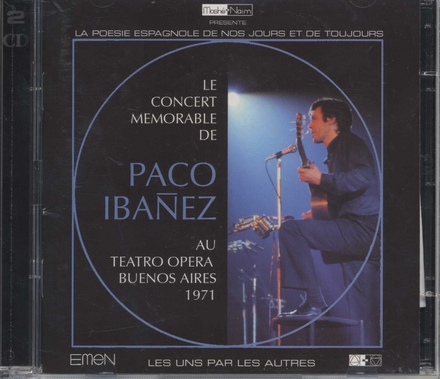 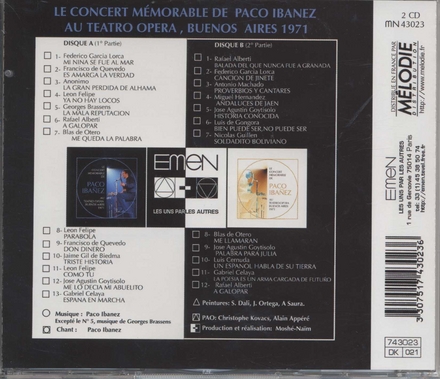 Francisco "Paco" Ibáñez (born 20 November 1934 in Valencia) is a Spanish singer and musician. He never composed his own lyrics, but used famous poems, like those of Federico García Lorca, Luis Cernuda, Rafael Alberti or Miguel Hernández. He also sang compositions from Georges Brassens.

He went to France in 1952 and recorded his first album in 1964. During the events in France of May 1968, he performed in the Sorbonne and became known as a rebel artist.

The youngest of four siblings, he was born to a Valencian father and a Basque mother. He spent his first years in Barcelona, only returning there in 1994 after a long exile; his family had had to flee to France after the Spanish civil war due to his father's membership of the anarcho-syndicalist CNT union. They lived in Paris until the beginning of the German occupation of France, when his father was arrested …Read more on Wikipedia

Work of Paco Ibanez in the library 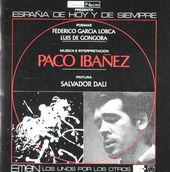 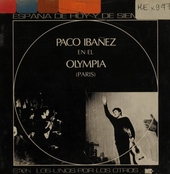 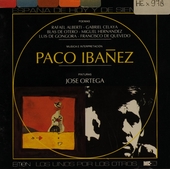 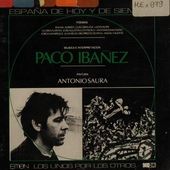 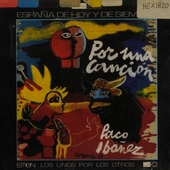 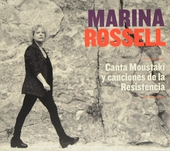 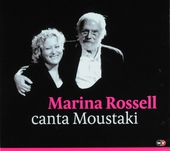 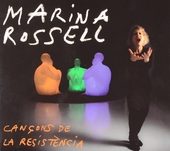