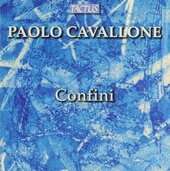 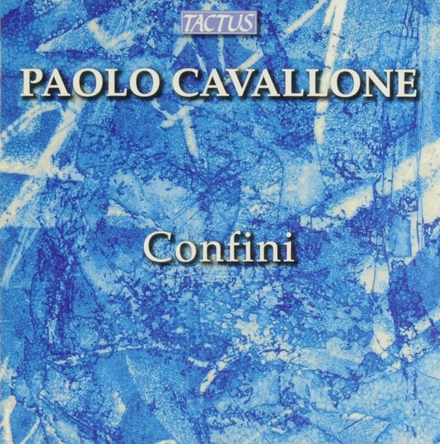 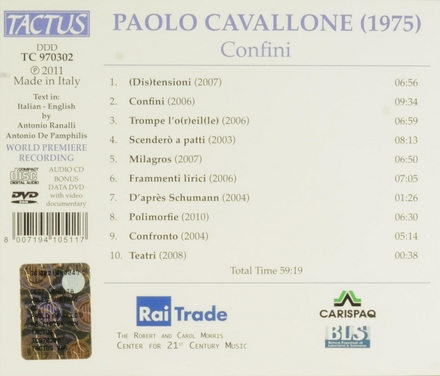 Paolo Cavallone (born in Sulmona in 1975) is an Italian composer, pianist, and poet.

Paolo Cavallone graduated in Piano (Master - 1999), Composition (Master - 2001), and Orchestration for Band (Master - 1999) at the State Conservatory "Casella" of L'Aquila (Italy). Cavallone was then awarded a place at the Accademia Chigiana in Siena and at the Accademia Nazionale di Santa Cecilia in Rome where, from 2002 to 2004, he studied Composition under Azio Corghi. Cavallone received also a Laurea Magistrale in Modern Literature (2001) from the Università degli Studi dell'Aquila and a Ph.D. (2009) from the State University of New York (USA).

Work of Paolo Cavallone in the library 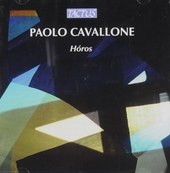 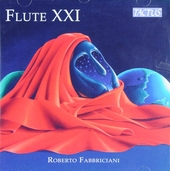 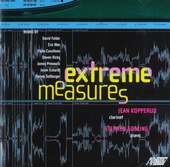