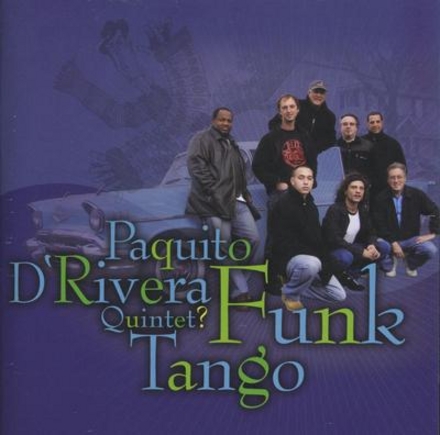 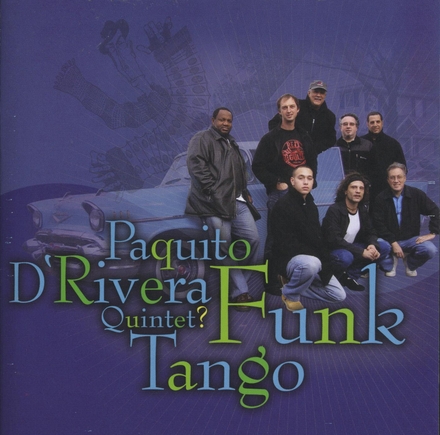 Francisco de Jesús Rivera Figueras (born 4 June 1948), known as Paquito D'Rivera, is a Cuban-American alto saxophonist, clarinetist and composer. He was a member of the Cuban songo band Irakere and, since the 1980s, he has established himself as a bandleader in the United States. His smooth saxophone tone and his frequent combination of Latin jazz and classical music have become his trademarks.

Francisco de Jesús Rivera Figueras was born on 4 June 1948 in Havana, Cuba. His father played classical saxophone, entertained his son with Duke Ellington and Benny Goodman records, and he sold musical instruments. He took D'Rivera to clubs like the Tropicana (frequented by his musician friends and customers) and to concert bands and orchestras.

At age five, D'Rivera began saxophone lessons by his father. In 1960, he attended the Havana Conservatory of Musi…Read more on Wikipedia

Work of Paquito D'Rivera in the library 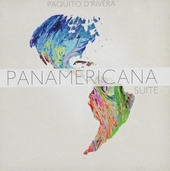 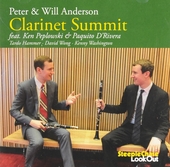 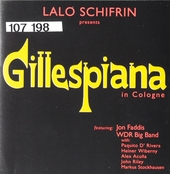 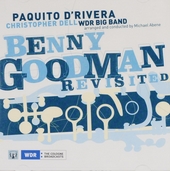 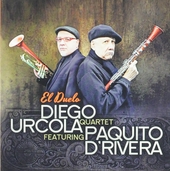 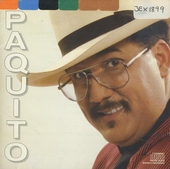 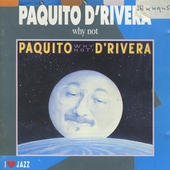 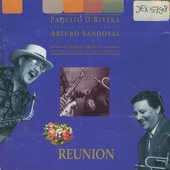 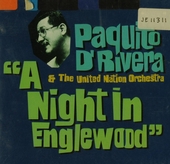 A night in Englewood 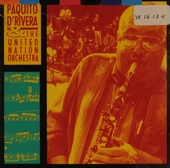 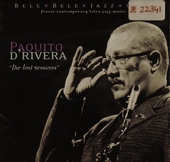 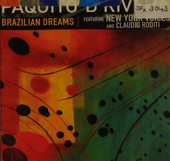 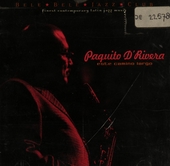 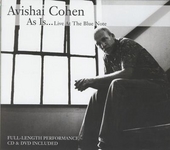 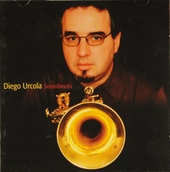 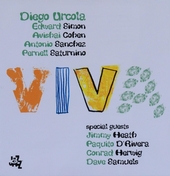 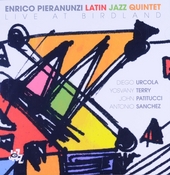 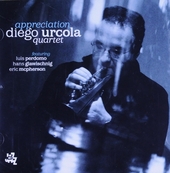 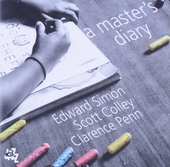 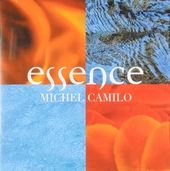 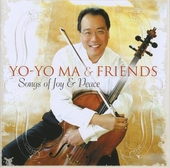