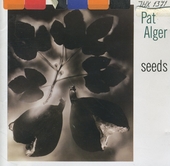 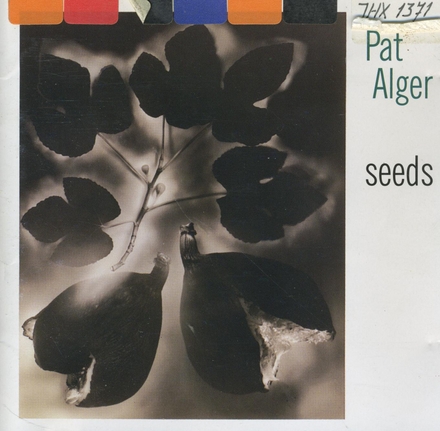 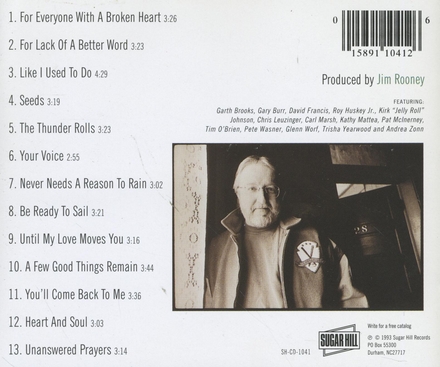 Pat Alger (born September 23, 1947, in LaGrange, Georgia) is a country music songwriter, singer and guitarist and a member of the Nashville Songwriters Hall of Fame (2010) and the Georgia Music Hall of Fame (2013).

Patrick J. Alger was born in 1947 in LaGrange, Georgia. Alger attended Georgia Tech studying architecture but decided to concentrate on writing songs. He started as a solo folk performer at folk clubs.

In 1973, he moved to Woodstock, New York. It was there where he began his career as a musician and songwriter working together with Happy and Artie Traum as a member of the Woodstock Mountains Revue. The group included the Traum brothers, Arlen Roth, John Herald and Maria Muldaur among others. Some of the songs he wrote during this period were "Old Time Music" and "Southern Crescent Line."

Work of Pat Alger in the library 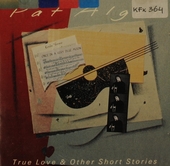