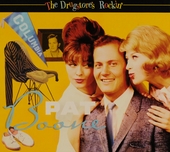 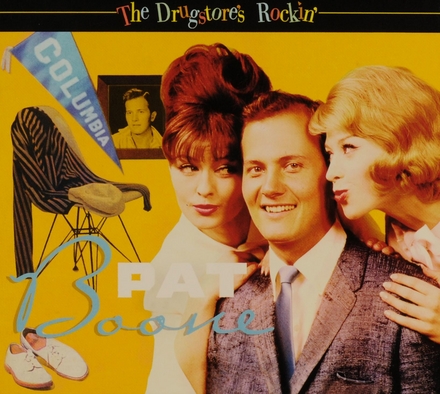 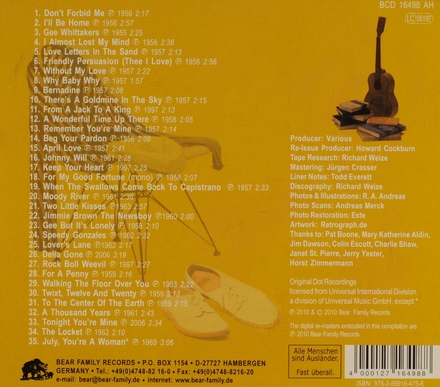 Patrick Charles Eugene Boone (born June 1, 1934) is an American singer, composer, actor, writer, television personality, motivational speaker, and spokesman. He was a successful pop singer in the United States during the 1950s and early 1960s. He sold more than 45 million records, had 38 Top 40 hits, and appeared in more than 12 Hollywood films.

According to Billboard, Boone was the second-biggest charting artist of the late 1950s, behind only Elvis Presley, and was ranked at No. 9 in its listing of the Top 100 Top 40 Artists 1955–1995. Until the 2010s, Boone held the Billboard record for spending 220 consecutive weeks on the charts with one or more songs each week.

At the age of 23, he began hosting a half-hour ABC variety television series, The Pat Boone Chevy Showroom, which aired for 115 episodes (1957–1960). Many musical performers, including Edie Adams, Andy Williams, Pearl Bailey, and Johnny Mathis, made…Read more on Wikipedia

Work of Pat Boone in the library 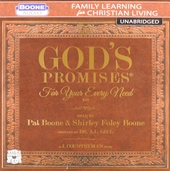 God's promises for your every need 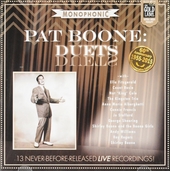 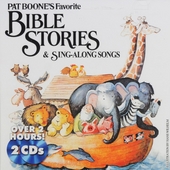 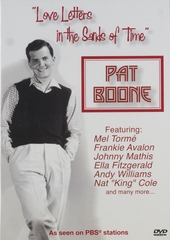 Love letters in the sands of time 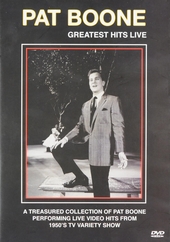 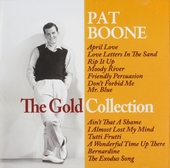 Sings a tribute to The Ink Spots 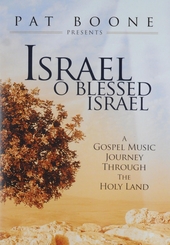 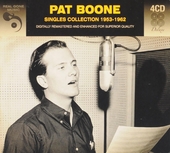 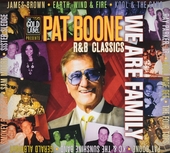 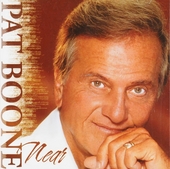 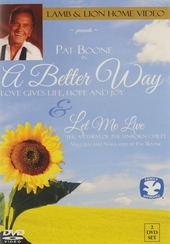 A better way ; Let me live 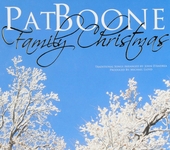 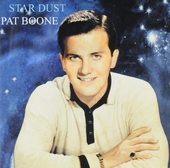 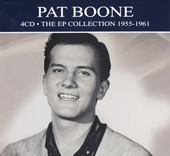 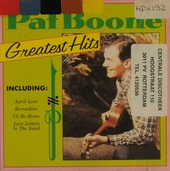 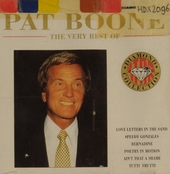 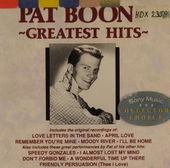 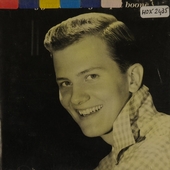 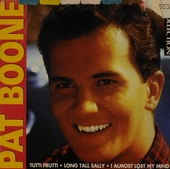