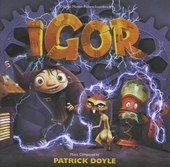 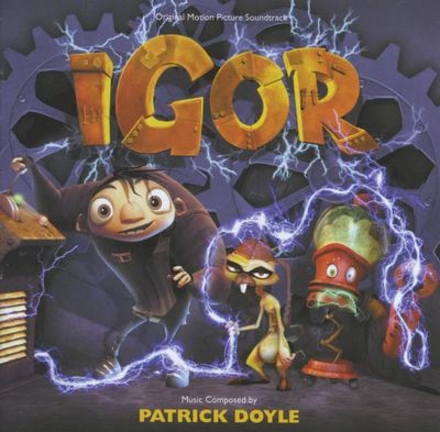 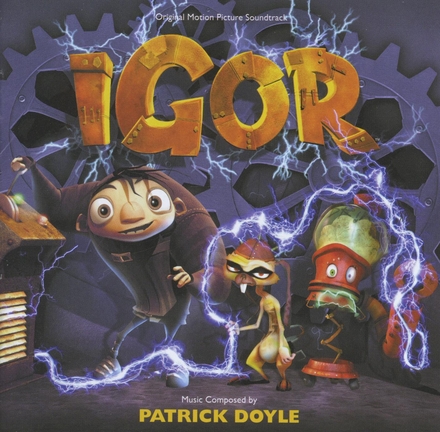 Patrick Arthur Doyle (born 6 April 1953) is a Scottish film composer with Irish heritage. A longtime collaborator of actor-director Kenneth Branagh, Doyle is known for his work composing for films such as Henry V, Sense and Sensibility, Hamlet, Carlito's Way, and Gosford Park, as well as Harry Potter and the Goblet of Fire, Rise of the Planet of the Apes, Thor, Brave, Cinderella, and Murder on the Orient Express. Doyle has been nominated for two Academy Awards and two Golden Globe Awards, and is the recipient of the ASCAP Henry Mancini Award for "outstanding achievements and contributions to the world of film and television music".

Life and c…Read more on Wikipedia 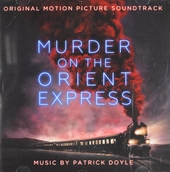 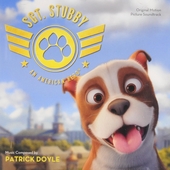 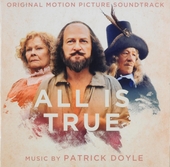 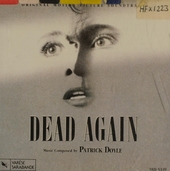 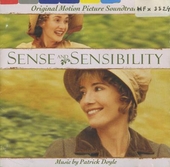 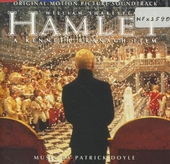 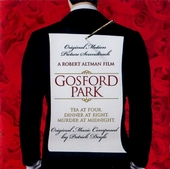 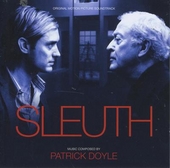 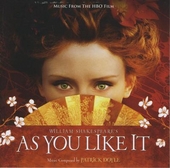 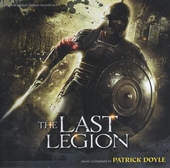 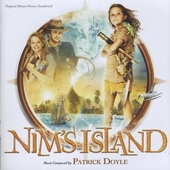 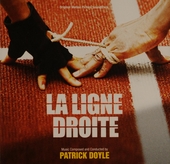 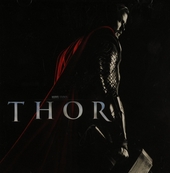 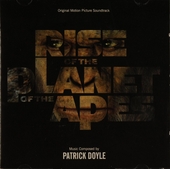 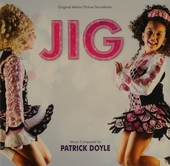